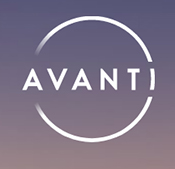 In a new post by journalist Chris Forrester at Advanced TV, Avanti Communications has confirmed that its Chairman, Paul Walsh, will step down in June — he will be replaced by his current Deputy, Alan Harper.

Walsh has been Chairman of Avanti since 2014. Alan Harper joined the board in March 2017 as a non-executive director, and was appointed Interim CEO from August 2017 to April 2018. He became Avanti’s Deputy Chairman in November this year.

The news coincided with further volatility in Avanti’s share price on the London Alternate [share] Market, and resulted in a new all-time low (28.3p) for the company, and a market capitalization of barely £60 million.

Avanti’s CEO, Kyle Whitehill, said, “The Board would like to record its thanks for Paul’s contribution over the last four years, which have been extraordinarily challenging for the business. Without his energy, determination, advice and professionalism it is impossible to imagine the company emerging in its new form. We are enormously grateful to him. Alan was also instrumental in helping the company through its organisational and structural challenges last year and handed over to me as chief executive having achieved major change and business improvement during that period. I look forward to working with him as our new chairman next year.” 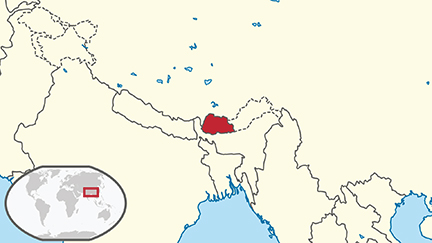 Of additional interest from Chris is his posting that the tiny Himalayan state of Bhutan, perhaps best known for its many monasteries and mountains, is adding to the nation's somewhat limited satellite capacity.

Using money from India’s government and the Indian State Research Organisation (ISRO), the Bhutan Broadcasting Service Corporation is installing a new uplink dish in order that its signals can reach every part of the country.

ISRO (Indian Space Research Organisation) has installed the giant dish and is currently wrapping the control room work in order to connect to India’s South Asia Satellite (GSAT-9). In addition to Bhutan, its neighboring nations of Afghanistan, Bangladesh, Bhutan, Maldives, Nepal and Sri Lanka will also be able to benefit from the signals, as well as India.