UPDATE: The On Orbit Hawkeye360 Pathfinder Smallsats Are Nearing Completion of Checkout and Testing

Space Flight Laboratory (SFL) announced that the checkout and testing of the company's three, formation-flying smallsats that were built by SFL under a contract to Deep Space Industries is nearing completion.

The smallsats were launched last year into LEO on December 3, 2018, from Vandenberg Air Force Base, California. 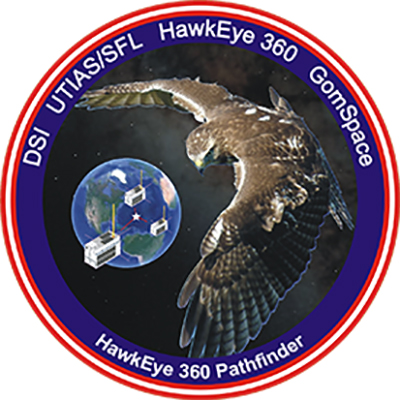 SFL was selected for the mission by Deep Space Industries, the HawkEye 360 Pathfinder prime contractor, due to the importance of formation flying by multiple satellites for successful RF signal geolocation and analysis. SFL first demonstrated on orbit formation control with smaller satellites in the 2014 with the Canadian CanX-4/CanX-5 mission. 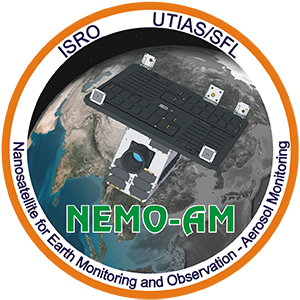 SFL built the three Pathfinder satellites using its space-tested 15 kg. NEMO smallsat bus and incorporated several technologies that make on orbit formation flying possible. Most prominent of these is the high-performance attitude control system developed by SFL to keep smallsats stable in orbit. Included in the formation flying system are a GPS receiver and a high efficiency Comet-1 propulsion unit developed by Deep Space Industries.

Precise formation flying is critical to the HawkEye 360 RF system because the relative positions of each satellite in the constellation must be known to accurately geolocate the transmission sources of the radio frequency signals. For the triangulation to be calculated correctly, each satellite must be located with sufficient precision in space and also be relative to one another.

John Serafini, the CEO of HawkEye 360, said this is the first time a commercial company has used formation-flying satellites for RF detection.

Chris DeMay, the HawkEye 360 CTO and Founder, noted that the core of the firm's business is RF analytics, which is dependent upon high-quality, geolocated RF data.