UPDATE: The Yamal-601 Satellite's LEOP Successfully Completed and in GEO


Thales Alenia Space and Gazprom Space Systems have announced that the Launch Early Operation Phase (LEOP) has been successfully completed and the Yamal-601 communications satellite is now in nominal geostationary orbit (GEO) at the correct slot. 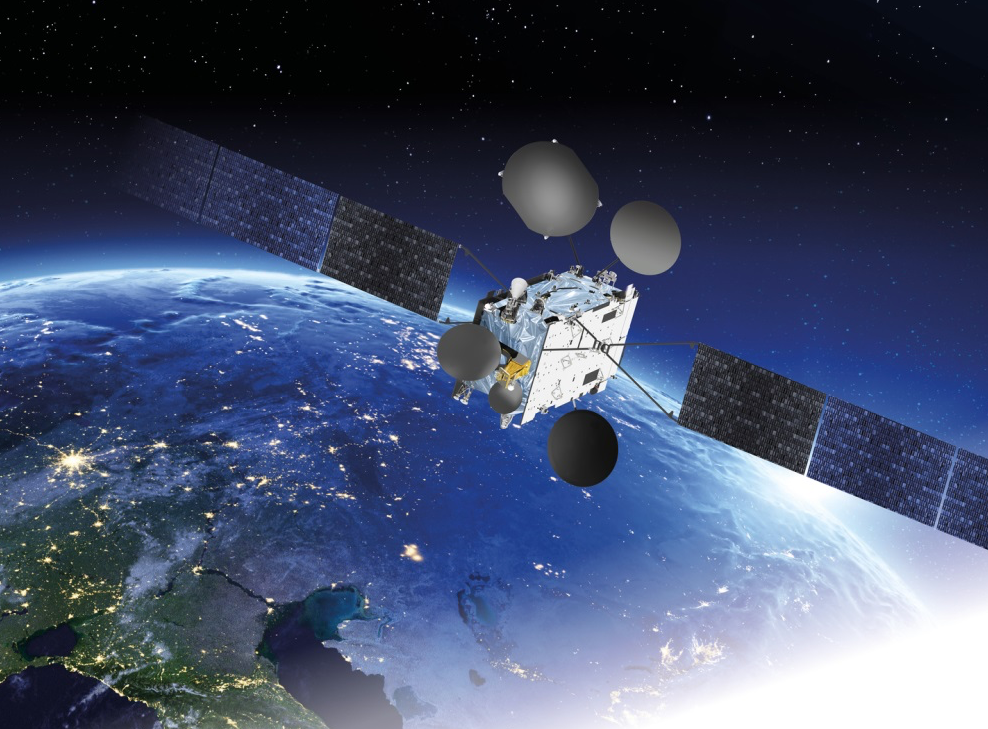 Artistic rendition of the Yamal-601 satellite.

This on-orbit raising has been implemented with the backup LEOP strategy and the planned
multiple maneuvers occurred properly, the satellite being now in normal mode. The solar panels and antennas have been deployed, and the payload in-orbit testing (IOT) phase is ready to start.

The on-orbit service lifetime will be greater than the 15 contractual years and the satellite is expected to
be placed into service at the end of the IOT phase.