Thales Alenia Space has received a vote of confidence with their most recent contract from the European Space Agency (ESA) to lead the Fluorescence Explorer (FLEX) satellite mission.

FLEX was selected in 2015 as ESA's eighth Earth Explorer mission, and is scheduled for launch in 2023. It will make use of an innovative instrument, named FLORIS, to map the Earth’s vegetation fluorescence to quantify photosynthetic activity. 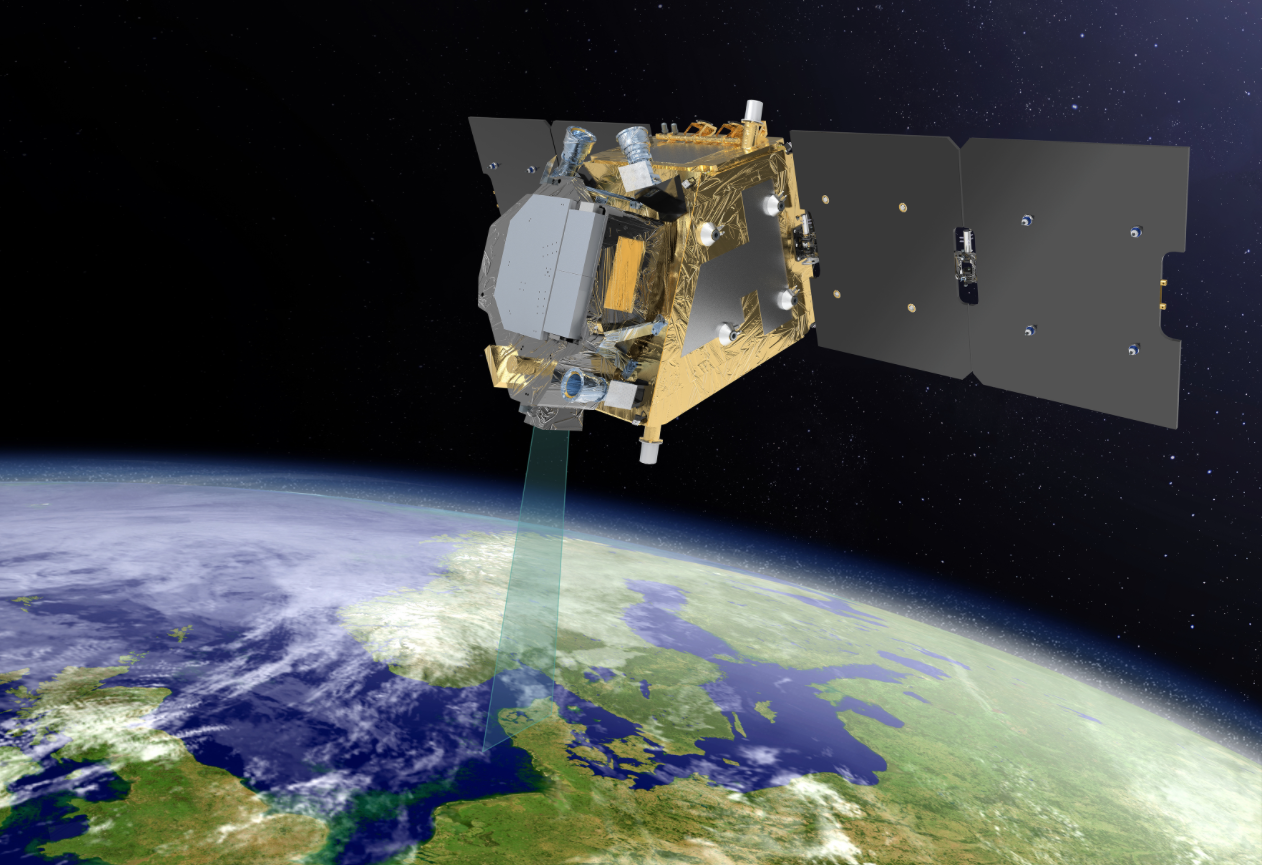 Thales Alenia Space signed a contract with the European Space Agency (ESA) to lead the Fluorescence Explorer (FLEX) satellite mission, and is scheduled for launch in 2023. It will make use of an innovative instrument, named FLORIS, to map the Earth’s vegetation fluorescence to quantify photosynthetic activity.

Thales Alenia Space is program prime contractor and has also signed a novation agreement to integrate the contract that ESA awarded to Leonardo in 2016 concerning the development of the FLORIS instrument. The overall contract is worth approximately €150 million.

Thales Alenia Space will be leading a consortium for the FLEX program that includes its own subsidiaries and partners from the space industry. Thales Alenia Space in the UK will be in charge of the satellite propulsion system, as well as assembly, integration and testing (AIT). Thales Alenia Space in Spain will provide the radio-frequency subsystem, including X-band and S-band transponders, and RUAG will contribute to the design and production of the platform.

Leonardo’s FLORIS instrument is a high-resolution imaging spectrometer operating in the 500- 880 nm spectral range. Leonardo is leading a consortium of European companies, including primary partner OHB System AG, to deliver the spectrometer. Operating from an altitude of 800 kilometers, the FLEX instrument will collect the light emitted by plants and break it down into its constituent colors. The sensor can then identify the faint reddish glow emitted during photosynthesis, normally invisible to the naked eye, and precisely identify the fluorescence of vegetation, allowing researchers to evaluate the health of Earth’s ecosystem.

Marc Henri Serre, head of the Observation and Science domain at Thales Alenia Space in France said that this contract is the culmination of Thales Alenia Space’s development strategy in Europe, including their ability to submit the first full consortium offer for ESA that integrates the industry consortium very early in the process. The FLEX program is the latest reflection of their strong commitment to environmental programs and a perfect illustration of their company’s watchword, ‘Space for Life’.

The conversion of atmospheric carbon dioxide and sunlight into energy-rich carbohydrates through photosynthesis is one of the most fundamental processes on Earth — and one on which life depends. Information from FLEX will improve the understanding of how carbon moves between plants and the atmosphere and how photosynthesis affects the carbon and water cycles. In addition, information from FLEX will give a better insight into plant health. This is especially important today since the Earth’s growing population is placing increasing demands on the production of food and animal feed.

The FLEX satellite will orbit in tandem with one of the Sentinel-3 satellites (part of Europe’s Copernicus program), also built by Thales Alenia Space. It will take advantage of Sentinel-3’s optical and thermal sensors to provide an integrated package of measurements to assess plant health. FLEX is to be orbited by a Vega light launcher. It will be placed in a Sun-synchronous orbit at an altitude of 815 km, with an expected latency of 24 hours for Level-1 products.