Russia's First Launch in 2019 from Vostochny Cosmodrome In July 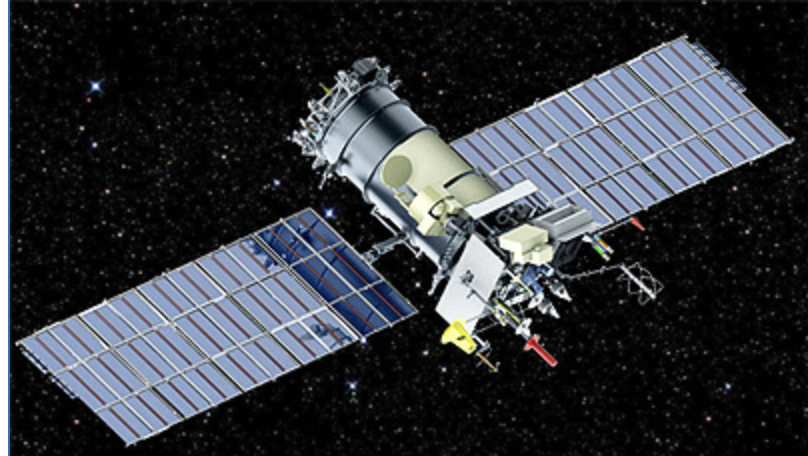 Meteor-M 2-1 [VNIIEM] All-Russian Scientific Research Institute Of Electromechanics (VNIIEM) based in Moscow, Russia. It is currently a Roscosmos subsidiary. 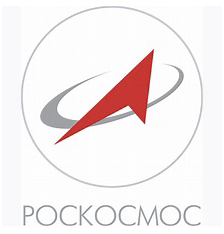 MOSCOW, April 30. /TASS/. The first launch from the Vostochny Cosmodrome in the Russian Far East in 2019 is planned for July 5, the press office of Russia’s State Space Corporation Roscosmos reported on Tuesday.

"The launch of the satellite Meteor-M No. 2-2 from the Vostochny spaceport is planned for July 5, 2019 (the launch date may be adjusted)," the Roscosmos press office said.

A source in the space industry told TASS that the satellite would be launched aboard a Soyuz-2.1b carrier rocket with a Fregat booster. The Meteor-M will join the Russian grouping of Earth remote sensing satellites.

The first launch of a carrier rocket from the Vostochny Cosmodrome took place in 2016. Overall, four launches were carried out.