According to new statement from NOAA, the GOES-R Program is currently addressing a performance issue with the cooling system encountered during commissioning of the GOES-17 Advanced Baseline Imager (ABI) instrument — the cooling system is an integral part of the ABI and did not start up properly during the on orbit checkout. 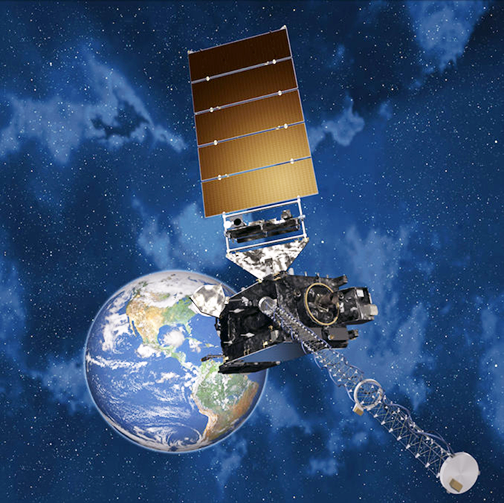 Artistic rendition of the GOES-17 satellite on orbit.

A team of experts from NOAA, NASA, the ABI contractor team and industry are investigating the issue and pursuing multiple courses of possible corrective actions. The issue affects the infrared and near-infrared channels on the instrument. The visible channels of the ABI are not impacted.

If efforts to restore the cooling system are unsuccessful, alternative concepts and modes will be considered to maximize the operational utility of the ABI for NOAA's National Weather Service and other customers.  An update will be provided as new information becomes available.