[SatNews] “It’s been so expensive, in fact, that most large files are recorded on DVDs and physically mailed to ports to await a ship’s arrival so they may be...”

In a new effort to position its mini-VSAT Broadband service competitively in the maritime industry’s platform, KVH Industries, Inc., (Nasdaq: KVHI) is implementing a detailed four-part strategy that will bring a variety of economical and convenient content services to mariners for the first time. Martin Kits van Heyningen, President and CEO of KVH Industries, will present details of the plan at the Digital Ship Maritime CIO Forum today. Mr. Kits van Heyningen and a team of KVH representatives will be available to discuss the solution at the Nor-Shipping show in Oslo, Norway, this week. 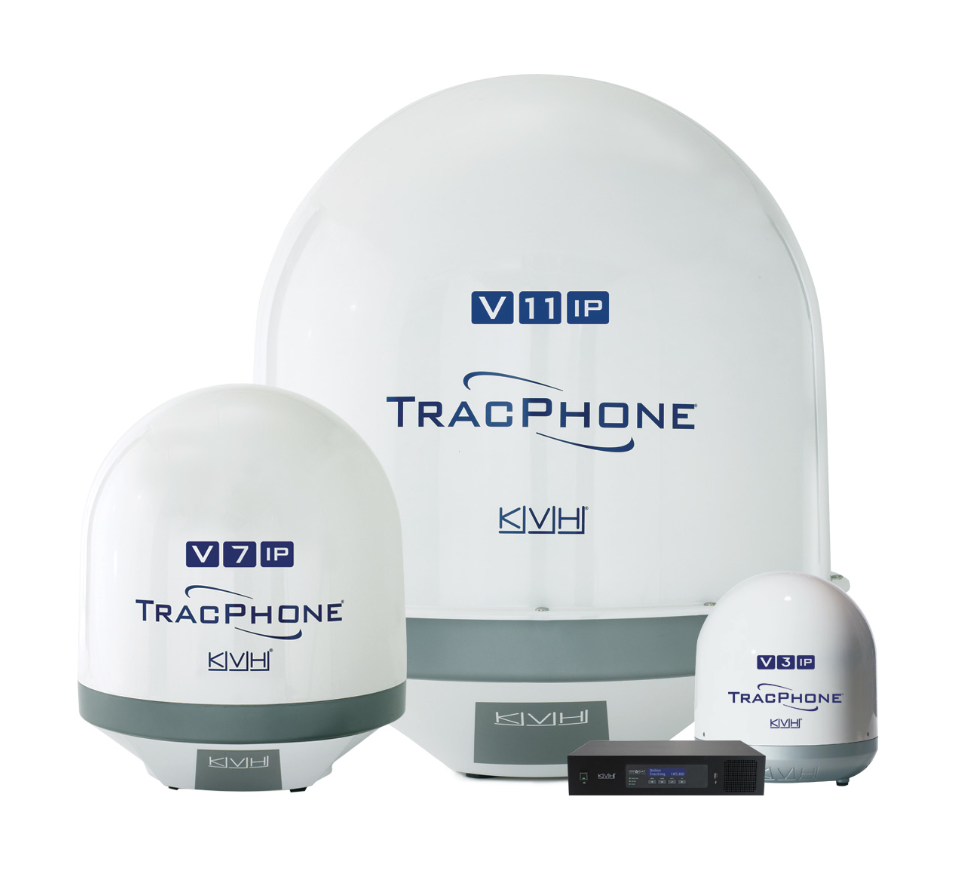 “There’s really not a lot of serious debate about the tremendous value of digital charts, high resolution weather data, e-learning programs, or even news, sports, music, and movies onboard ships,” said Mr. Kits van Heyningen. “The concern of fleet IT managers is the high cost of transmitting this data over satellite links, especially when using the services of legacy L-band providers. It’s been so expensive, in fact, that most large files are recorded on DVDs and physically mailed to ports to await a ship’s arrival so they may be manually brought onboard and loaded onto the vessel’s network. This is a slow, expensive, unreliable way to deliver data and it can’t possibly keep up with the booming use of IP-enabled devices and the need for improved data to meet new environmental, training, and labor regulations. Our strategy is to create an economical way to deliver the data our customers want and need onboard their vessels.”

KVH recognizes that many of the large files needed onboard vessels are not unique, proprietary data files, but common content used by many different customers, like electronic charts, weather forecasts, training courses, digital newspapers, television news and sports clips, music, and movies. In the past, when these large files were transmitted individually to ships, the satellite service costs were too prohibitive to be practical. Even so-called “all you can eat” services usually had fair use policies limiting or blocking transmission of large files. KVH’s goal was to introduce a new, more economical way to deliver content to vessels “over the top” of its mini-VSAT Broadband network. The new solution accomplishes this goal by taking advantage of additional network capacity via advanced multicasting technology.

“There are four major parts to our content delivery strategy,” explained Mr. Kits van Heyningen. “We needed to increase the capacity of our network to handle the additional data; develop a way to reliably multicast a single file that could be received by all customers in a single transmission; develop an onboard server to receive the broadcasted files, determine if the recipient had paid for the content, and store it for access by onboard devices; and make lots of good content available for subscribers to our new service. We’ve accomplished all four goals, and are excited to introduce mariners to a completely new service that will change the way they live and work onboard in the upcoming months.”

The first step was expansion of the capacity on the mini-VSAT Broadband network. This began in late 2012, almost immediately following deployment of the final satellite transponder that completed the world’s widest maritime VSAT coverage area. In all, KVH uses 15 Ku-band transponders overlaid with 3 global C-band transponders to provide worldwide coverage with its broadband connectivity. The capacity of the network has been effectively doubled over the past nine months with the deployment of Variable Coding, Spreading and Modulation (VCSM) technology, a significantly more efficient data delivery protocol than KVH’s earlier technology. KVH has a second major upgrade planned for the latter half of 2013 that will provide another major increase in the effective network capacity.

To deliver multicast content over the mini-VSAT Broadband network, KVH is introducing its IP-MobileCast content delivery service, which is expected to be available later this year. The IP-MobileCast service will use proprietary software designed to provide advanced error correction, compression, and validation of data integrity throughout the transmission from shore to ship. Shoreside servers encode files for transmission and queue them for multicast delivery “over the top” of the mini-VSAT Broadband network. The IP-MobileCast service’s patented Forward Error Correction (FEC) technology will help ensure that CommBox servers on ships receive each file in perfect condition the first time it is transmitted. The unique FEC algorithms deliver the highest level of file reliability by accommodating intermittent non-continuous transmission, which might happen when large transmissions are interrupted by prioritized network traffic or in very poor weather conditions.

The final initiative in KVH’s strategy is ensuring that a variety of high-quality content is available to send over the new IP-MobileCast service. In a major step toward this goal, the company recently acquired Headland Media, the maritime industry’s leading provider of rights-approved news, sports, movies, IPTV, IP-radio, and training films. KVH plans to use the IP-MobileCast service to deliver much of Headland Media’s premium content to subscribers automatically, without additional charge beyond the price of the content, over the mini-VSAT Broadband network. In addition, a major effort is being undertaken to form alliances with application providers to deliver electronic charts, weather forecasts, and other mission-critical content for vessel operations. To that end, a cooperative arrangement was announced with Jeppesen for electronic chart delivery.

“Our goal is to offer our customers economical access to all the data they want and need onboard their vessels,” concluded Mr. Kits van Heyningen.  “By developing smarter ways to use our network connectivity and delivering large data files to vessels efficiently, we’re able to save our customers money and provide them a significantly higher level of service on the transmissions sent and received under their contracted rate plans.”