When we think of satellites in space our mind first goes to the massive launches that space agencies conduct spending hundreds of crores. In our minds, these satellites are massive with an array of solar panels delivering high tech data from space to the Earth. And this is true for most cases. However, there are independent space agencies too that design satellites on a much smaller scale with similar results. 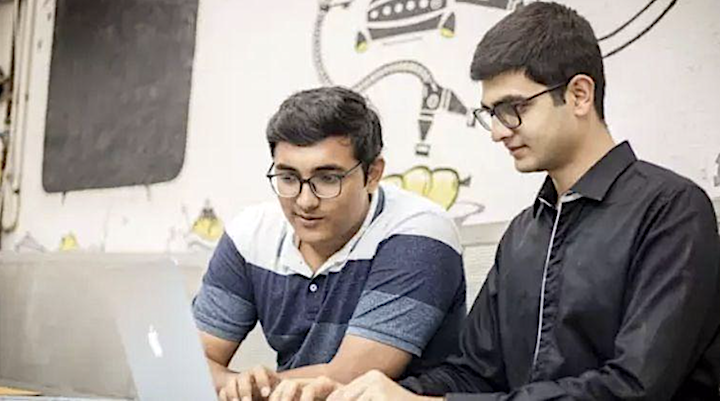 We got to meet one of the co-founder of one such team. Meet Kshitij Khandelwal — a 22-year-old BITS Pilani Alumni, who with his classmate and colleague Awais Ahmed is going to soon send a bunch of satellites as small as a shoebox, up in space

Their company is called Pixxel (which they formed around 18 months back) and they’re working to set up the world’s smartest observation constellation of satellites. With Pixxel they want to set up an array of high-quality image-capturing satellites to enable better data collection for a variety of applications including farming, weather, air quality etc.

Their team includes ex ISRO scientists, people who've worked on Indus (India's first private Lunar mission) bringing in a ton of knowledge and experience to make this project a success.

Their first satellite is set to go to space aboard a Russian Soyuz rocket in June 2020. We were curious to know how one would actually create and send satellites into space. What are the challenges and how simple or difficult the process truly is?

Kshitij told us about how they get to satellites in space by giving a clever analogy, “Think of a bus and you want a ticket to go from one place to another. Launches work in the same way. These are ride-share launches. For people like us who make small satellites — which are inexpensive — we don’t book the entire launch. We book a ride-share launch a launch provider, like the Soyuz we are on. So there’s a primary launch and then all of us go as rideshares, and we pay for the orbit we want our satellites in.”

We asked him about how satellites are assembled to which he explained giving another cool analogy, “To simplify the satellite building process, it is similar to building something with Legos, except in this case if one piece fails the entire satellite fails.”

How much does it cost to send a satellite to space? 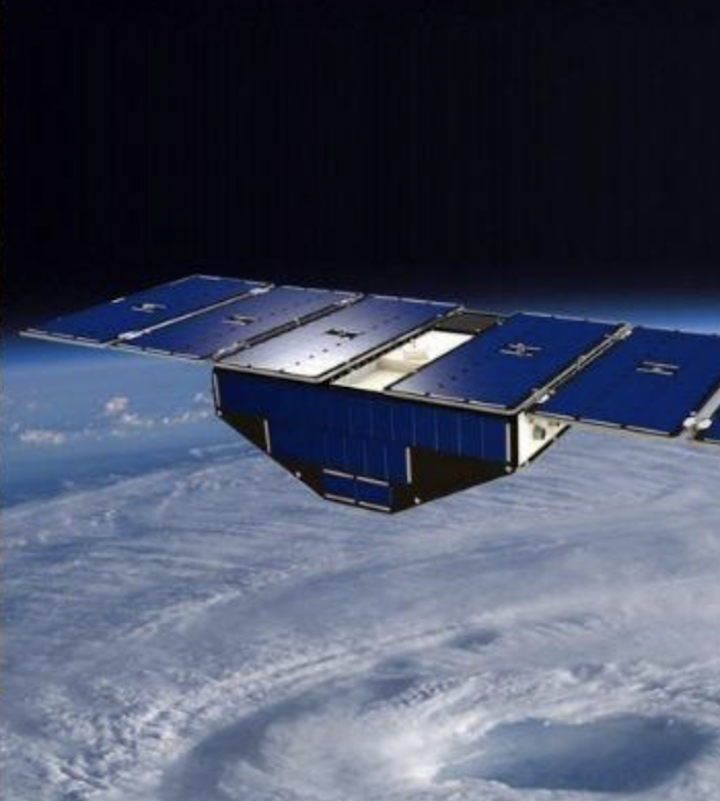 We asked Kshitij about why Team Pixxel is focussing on microsatellites and what are the costs involved in actually sending it into space. According to Kshitij, “ the reason we are focussing on microsatellites is because it’s cheaper to send smaller satellites to space. Usually, the heavier the satellite, the more expensive it is. Typically it’s tens of thousands of dollars to even send even a single kilogram of an object to lower earth orbit.”

Can anybody send a satellite to space?

We were also curious to know how simple or difficult was it to launch a satellite in space. Could anyone just rideshare their satellite into space? What are the norms or clearances one needs to launch or capture images in space? According to Kshitij, “When talking specifically about launching rockets, that is dependent on a specific country’s regulatory authorities. You have to get the right licenses, right clearances to build the rocket, to get fuel and to eventually launch the rocket.”

He further added, “As far as imaging goes, the country also gives license for communication and imaging. When you get a license for imaging, it is the country’s responsibility internationally where that particular satellite can image or not.”

How would Pixxel’s satellites be helpful?

We went a little deep into how the images that Pixxels satellite array would capture and how it would help farmers and other people. According to Kshitij, “The data that the satellites would capture, could give farmers information about crop diseases, identifying different crop species. And in countries like India where we have mixed cropping patterns, identifying different crops is difficult. So, our satellite information would give people access through different platforms where they could actually see if there is a pest infestation, where they can try to predict what the crop yield would be.

Are the cameras on the satellite like a phone’s camera?

We’ve seen phone cameras getting better every year. However, when we asked Kshitij about how different phone cameras are from the cameras on the satellites going to space, his answer was — not very different! “ Compared to a smartphone it is actually not very difficult, the sensors are similar. But, it’s the optical assembly, it is the ruggedisation — because it is a space-grade instrument that goes up there. Processing capabilities on the satellites have to be a little lower power than those in smartphone cameras because they’re powered by solar panels. Apart from that, a satellite is essentially a bigger smartphone that runs on solar panels and is smaller in power requirement.”

Concluding our interview we asked Kshitij about the future of Pixxel and what he has planned in the coming years. He says, Apart from the June 2020 launch, we are working on two more satellites, from December 2020 to March 2021. And we have things in mind to scale an entire constellation of satellites. Apart from that, we don’t want to just put stuff in space because it is cool, we do have a lot of applications in mind before we even started working on the satellites — applications in agriculture, in pollution monitoring, environment conservations are the ones on our target. And we want to provide useful information to our customers so that we can create a difference.

He concluded stating, “It’s the next logical step as a species to move to space, become a space-faring species. And we think that this is a very small effort in that direction. Over the coming years, we would like to help India achieve its potential in space technology.”