After Chandrayaan-2, is India Planning a Third Moon Trip with Japan?

After the Chandrayaan-2 mission launch on Monday, is another lunar journey in the offing around 2024 to bring soil and rock samples back from the South Pole of the Moon? 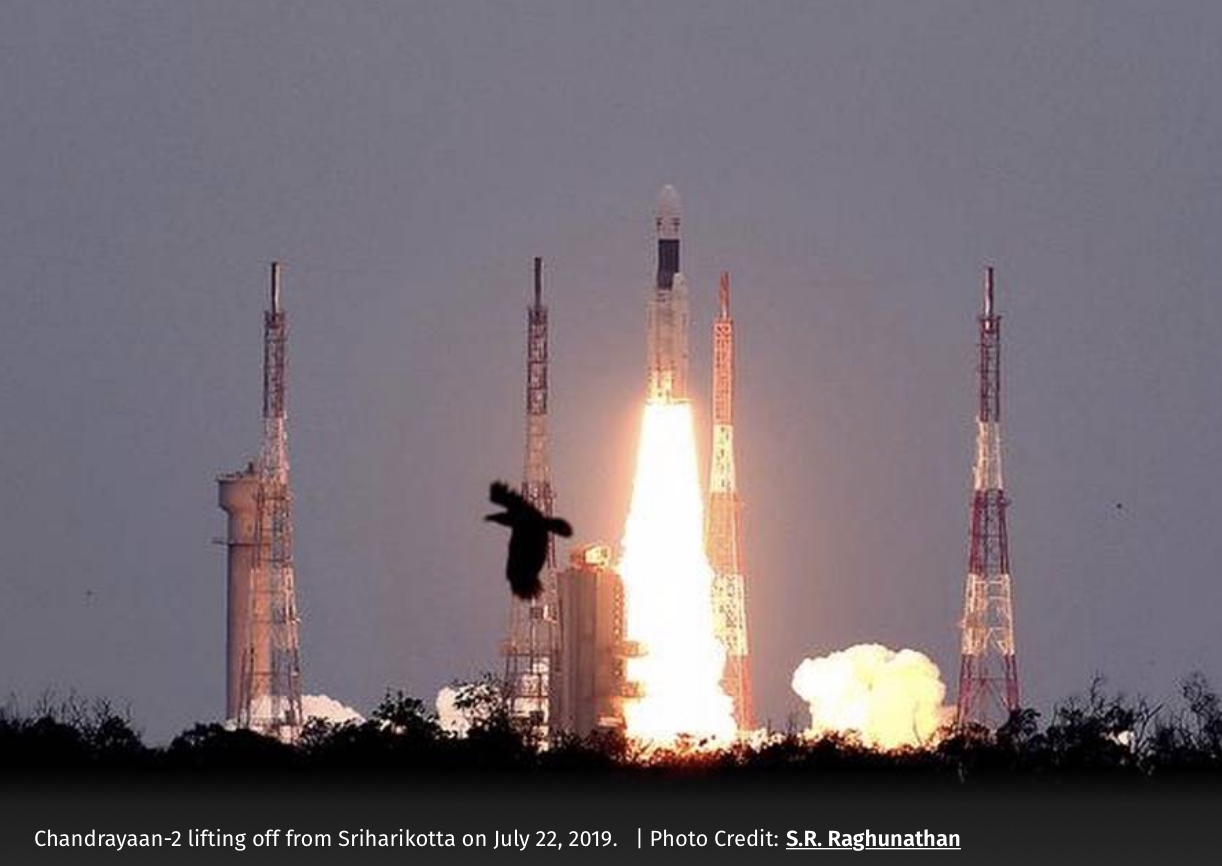 The Indian Space Research Organisation (ISRO) has initiated talks on this with Japan Aerospace Exploration Agency (JAXA), as indications show.

We first heard about Chandrayaan-3 from the then chiefs of ISRO and JAXA in November 2017 during the Asia Pacific Regional Space Agency Forum APRSAF-24 held in Bengaluru.

Plans for an Indo-Japan lunar mission were in early stages and the initial studies and tasks of the two agencies were being worked out, the then ISRO Chairman and Secretary, Department of Space (DoS), A.S. Kiran Kumar; and JAXA president Naoki Okumura said almost two years back. The two space-faring countries are friends but have had little space talk together so far.

“[Chandrayaan-2] is a precursor of Chandrayaan-3, which is scheduled to make a sample return mission in 2023-2024,” said Dr. Giri, who has been part of the European Space Agency's Rosetta mission to a comet and worked in the area in the U.S. and Japan.

India, which has set out to pioneer explorations in the Moon's South Pole, should not get left behind in the global space race. In the next 4-5 years alone, major space-faring nations are planning to send at least seven missions to the lunar South Pole. There would be big dividends from that region, from mining to habitation, he said.

Dr. Giri observed that the U.S. was returning to the Moon around 2024 with crewed Artemis flybys and landers. Russia had lined up Luna 25 and 26 to pave the way for a future robotic habitat. China, which recently landed Chang'e-4 on the Moon's far side that is always turned away from the Earth, has lined up Chang'e-5 late this year or next year to bring samples back from the South Pole, and may also send two followons. Chang'e-5 is said to be the first lunar sample return mission being attempted since 1976.

The ISRO should take up speedy construction of Chandrayaan-3 and develop a 'public-private ecosystem of space capabilities', he said. In his view, the DoS must stop depending solely on ISRO and increasingly involve public and private sector entities, universities, start-ups and research labs to get this and other scientific projects quickly off the mark.