It's An Honor To Reach The Top Of This Hill... Nominations For Space Foundation's James E. Hill Lifetime Space Achievement Award 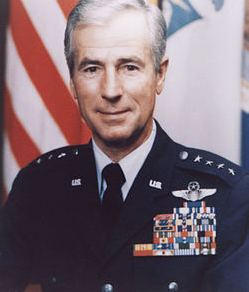 Honoring its late, long-time chairman, Gen. James E. Hill, USAF, Ret., the award recognizes outstanding individuals who have distinguished themselves through lifetime contributions to humankind through exploration, development and use of space, or through use of space technology, information or resources in academic, cultural, industrial or other pursuits of broad benefit to humanity.

Nominations must be received by September 30, 2015, and the award will be presented at a special luncheon during the Space Foundation’s 32nd Space Symposium at The Broadmoor Hotel in Colorado Springs, Colorado, in April 2016. 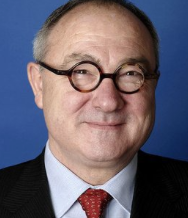 The 2015 award was presented to Director General of the European Space Agency, Jean-Jacques Dordain.

Any person may nominate a candidate for the award, with the exception that individuals may not nominate themselves.

The nomination criteria must meet at least two of the following measures: 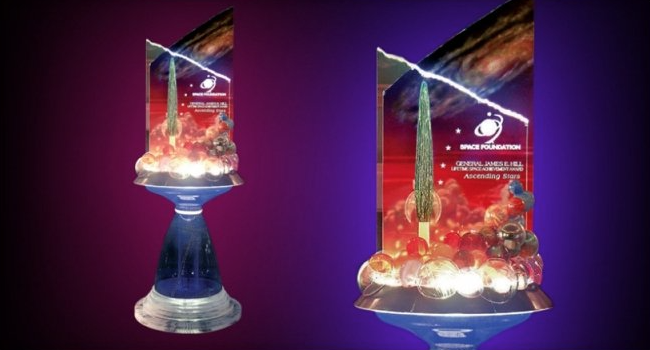 Submit a nomination in the form of a letter, not to exceed two pages, by September 30, 2015, addressed to:

Upon ratification by the Space Foundation Board of Directors, the honoree will be notified immediately in writing. Questions may be directed to Space Foundation Vice President – Operations & Human Resources, Kathleen Vinson, at kvinson@spacefoundation.org.