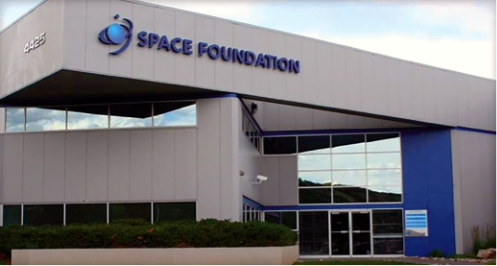 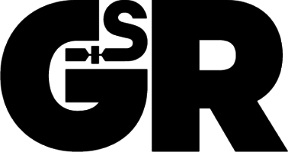 Ryan Schradin, the Executive Editor of SES-GS' Government Satellite Report, has filed a report at that infosite regarding the Space Foundation State of Space conference last month where the full growth potential of the Global Space Economy was on full display. 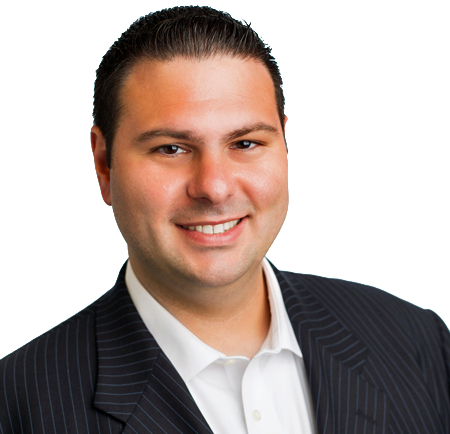 Driven by invigorated government interest in space capability and the innovations of private industry, Space Foundation President Tom Zelibor proclaimed that the $451 billion Space Economy is “booming…[and] in the next two decades, it will climb to a trillion dollars.”

One panelist, Andrew Chanin, manager of the Procure Space ETF, even predicted that “space may be the first quadrillion dollar industry.”

With all of the opportunity and interest in the final frontier, the conference covered a wide variety of topics from beating near-peer competitor states to a permanent Moon base to the role of commercial launches and spacecraft.

But what also came up—repeatedly—were concerns about how quickly space is becoming a contested environment.

“As everyone here knows, we’re making the transition from when space was a sanctuary to space as a contested domain,” Rep. Doug Lamborn (R-CO) remarked, citing a Russian satellite’s recent apparent surveillance of the U.S. National Reconnaissance Office satellite USA 245.

“The future [of military satellites],” the Congressman continued, “is going to be [about] resilience. Things that are replaceable, things that are cheaper…[and] proliferated in great numbers.” That way," he said of our military’s satellite infrastructure, “it’s harder to take them all down.”

However, what wasn’t mentioned was the various ways that commercially available innovations could address this need as well as secure the nation's military’s increasingly important space assets from so many of the other threats that any would-be adversary may bring to bear.

For example, the government only operates ten WGS satellites worldwide and, if a near-peer adversary wants to deprive our military of satellite services, there are only ten satellites that they need target.

Leveraging commercial satellite constellations alongside those military satellites widens that range of potential targets to more than 150, making the denial of satellite capability to the deployed warfighter a much harder, if not unfeasible, proposition. Or, as the U.S. Naval Network Warfare Command’s satellite communications operations head has said, “you go after our [military-owned] systems, I‘ve got something else that I can get to.”

This resiliency is further increased by the latest generation of commercial satellites, which offer the military further means to guard against jamming and other attempts to deny satellite services.

These new satellites—including the spacecrafts that will make up the O3b mPOWER satellite service—feature a number of anti-jam capabilities, including smaller, more powerful beams and beam dynamics that can be modified in short order to evade or counteract an adversary’s efforts to jam their signals.

As lawmakers and military leaders continue to consider means to steel our military enterprise against peer and near-peer adversaries and raise concerns about them at forums like State of Space, one thing that should be remembered is the number of solutions that commercial satellite constellations could bring to those problems.

The post Space Foundation State of Space 2020: What Didn’t Come Up appeared first on GovSat.