This advanced, MIL-STD qualified terminal initially features a high gain 87 cm. (34-inch) hybrid, Ku-band antenna, with a Ka-band configuration in development. The antenna will operate across the full Ku-band and can be easily switched in real-time between different operators and satellites. 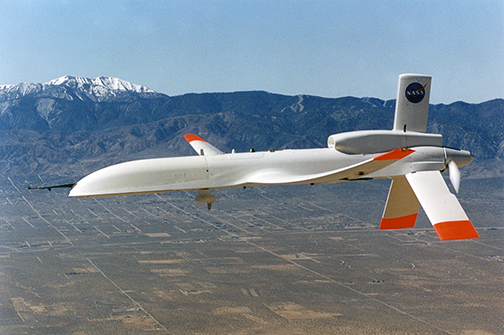 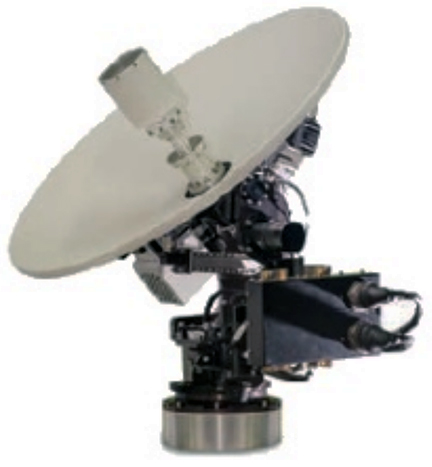 The MPT 87 is the latest addition to the innovative MPT terminal family and is planned for initial service operation later this year. Like all other MPT versions, the MPT 87 will be delivered fully integrated with RF and control electronics, and associated software. The lightweight, small-footprint terminal couples high performance and reliability. The MPT modular approach facilitates its adaptation to different aircraft and platforms, allowing it to address new opportunities and help grow emerging aeronautical communications markets.

Ben Weinberger, Orbit’s CEO, noted that following the company's recent announcements of new maritime and airborne SATCOM terminals, developed in coordination with two of the largest satellite operators (SES and Inmarsat), this high-speed terminal fulfills key requirements for one of the  leading defense segment customers. The underlying MPT architecture and engineering has allowed us to again expand and tailor our airborne terminal family in a timely and cost-effective manner.