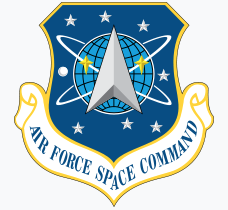 The US Air Force is open to buying rides on previously flown SpaceX rockets to put military satellites into orbit, a move expected to cut launch costs for the Pentagon, the head of the Air Force Space Command said on Thursday.

The idea of flying on recycled rockets became a reality a week ago when privately owned Space Exploration Technologies, or SpaceX, launched a communications satellite on a Falcon 9 booster that previously put a cargo ship into orbit for NASA. 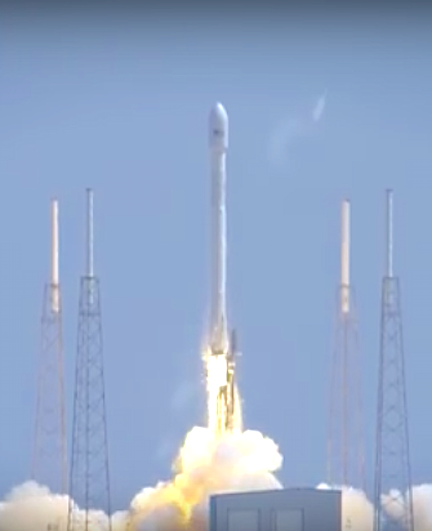 That Falcon main stage had been recovered from a successful return landing on an ocean platform shortly after its maiden flight last April, then was relaunched and salvaged again last Thursday, marking a spaceflight first.

“I would be comfortable if we were to fly on a reused booster,” General John "Jay" Raymond told reporters at the USSpace Symposium in Colorado Springs. “They’ve proven they can do it. ... It’s going to get us to lower cost.”

All those flights will take place on new Falcon 9 rockets.

SpaceX, owned and operated by technology entrepreneur Elon Musk, has a backlog of more than 70 missions worth more than $10 billion.

After last week's landmark launch, Musk said the company planned to fly about 20 more rockets this year, including the debut blastoff of its new heavy-lift vehicle. Up to six of those missions, including the Falcon Heavy, will use previously flown boosters, he said.

Speaking at the symposium on Wednesday, SpaceX President Gwynne Shotwell said the cost of refurbishing and reflying the Falcon 9 first stage was "substantially less than half" the cost of manufacturing a new booster - the most expensive part of the rocket. SpaceX’s website lists the cost of a basic Falcon 9 launch at $62 million.

The company’s next goal is to launch and return a rocket and relaunch it within 24 hours. "That’s when we’ll really feel like we’ve got reusability right," Shotwell said.

Raymond said the Air Force would need to certify that a used booster could safely deliver its satellites into orbit.

by Irene Klotz for Reuters