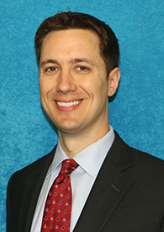 Kevin Kane, 2015 Coalition chair, is currently the director of Congressional relations at ATK.

[SatNews] Kevin Kane, Director of Congressional Relations at ATK, and Matt Kramer, Director of External Communications at Lockheed MartinSpace Systems, will be leading the Coalition for Space Exploration’s (Coalition) advocacy efforts in 2015. Each will serve a one-year term, effective January through December 2015.

Kevin Kane, 2015 Coalition chair, is currently the director of Congressional relations at ATK, where he utilizes his extensive knowledge of government policies and legislation to advocate for the company’s role in U.S. defense and space exploration programs. 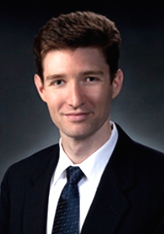 Kane has a thorough background in Congress, having served in the offices of three senators from 2007 to 2014. A U.S. Army veteran, Kane brings 15 years of military and civilian leadership experience to the Coalition team.

“With the tremendous success of Orion’s first test flight, the Space Launch System preparing for EM-1, and all the technologies that are being developed to support these missions, the Coalition will be more active than ever in supporting our shared goals of deep space exploration,” Kane said.

“From technology breakthroughs and scientific advancements to inspirational human achievements, space exploration benefits people across the globe every day,” Kramer said. “The Coalition plays an important role in communicating those benefits and the unparalleled value of space for America and the world.”