IT Leaders Africa Summit... Is It...A Gathering Of Minds (Event)

[SatNews] ...delegates will be drawn into the minds of some of the best in their respective fields... 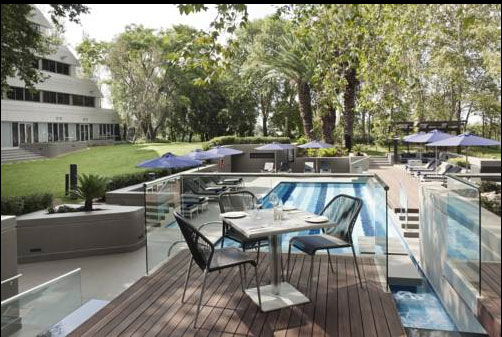 IT Leaders Africa Summit, is a gathering of business and IT leaders across all industries, to be held at the Maslow Hotel in Sandton from 14 to 15 March 2013.

IT Leaders Africa is about bringing together the world's top minds and this year is no different. With the quality of the speakers, delegates will be drawn into the minds of some of the best in their respective fields. The knowledge they can provide is simply, invaluable.

The summit continues to feature prominent local and international guest speakers, renowned in their fields. Their array of industry topics and discussion points is set to prompt interesting debate through innovative and interactive workshops, case studies and expert-led keynote sessions and presentations.