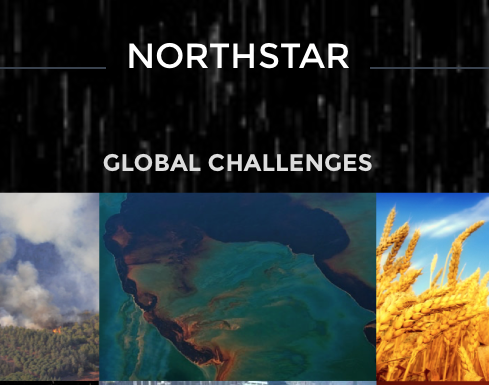 Under this agreement, NovaWurks will develop the Space Segment specification, satellite design and concept of operations, which will lead towards the design, construction, test, launch and early on-orbit operations of the Space Segment.

“We are proud to be selected as a partner for the NorthStar system and are excited to be working with a like-minded corporation committed to fundamentally changing the way space products are brought to consumers,” said Talbot Jaeger, founder and Chief Technologist at NovaWurks. “Our support will be provided through Arkisys, a new entity recently founded to provide large scale systems engineering and integration using cellular technology.”

NovaWurks is pioneering a new approach for designing and building satellites where space systems are constructed by aggregating mass producible elements called satlets. With the NovaWurks Hyper-integrated Satlet, or HISat™ as the basic building block for the NorthStar space segment, the system will offer unprecedented capabilities to the commercial marketplace.

NORTHSTAR, being developed by NSDI, is an information system that includes a Low Earth Orbit (LEO) constellation of 40 satellites to provide unique data sets on the ecological systems of Earth and utilizes Space Situational Awareness technology to track objects in space.  “The revolutionary cellular technology developed at NovaWurks enables considerable flexibility in the NorthStar space segment design and operation at significantly reduced cost,” said Stewart Bain, President and CEO of NorStar Space Data Inc. “We are motivated to include NovaWurks as a key member of our industrial team.”