The government has planned to launch Bangabandhu-2 satellite into the space, even before Bangabandhu-1 starts its commercial activities, said Posts, Telecommunications and Information Technology (IT) Minister Mustafa Jabbar.

“The government has applied for the allotment of two orbital slots for Bangabandhu-1, 100 degrees east and 74 degrees east from International Communication Union (ITU). Although India has claimed for the former, anyone of the slots will be enough for us,” Minister Jabbar told UNB.

Since the ground stations in Gazipur and Betbunia are operational, he said, the production costs of Bangabandhu-2 will be lower than the first one. 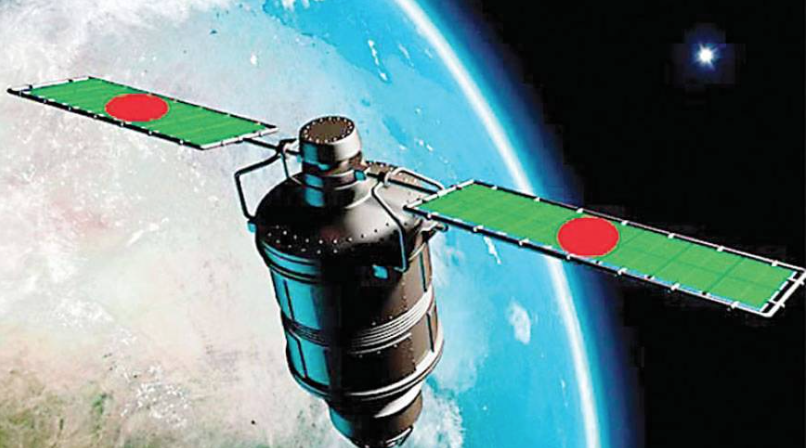 Project director of Bangabandhu-1 Mezbahuzzaman said after reaching its orbital slot both of its ground stations are receiving signals from the satellite.

Out of the two stations, the majority of Bangabandhu-1’s controlling and maintenance will be done from there, he said adding that foreign experts have also arrived there for providing assistance.

It will take another 2-3 months for the satellite to go into its full operations, the project director mentioned.

Although all the 105 positions may not be filled at once, Bangladesh Communication Satellite Company Ltd (BCSCL) will oversee the matter once it becomes a separate entity.

BCSCL Managing Director Saiful Islam told UNB that it was decided in a recent board meeting that BCSCL could start marketing for Bangabandhu-1 as they will be able to operate commercially in August next.

He said negotiations are already underway with the Philippines and Indonesia over renting out Bangabandhu-1.

Saiful Islam said there will be 40 transponders in the satellite, out of which 20 will be reserved for use by Bangladesh and another 20 will be rented out commercially.

Mezbahuzzaman said 18 Bangladeshi personnel are working at the Gazipur ground station now and 12 more will join them soon. All the 30 have received training in France for further training, he added.

Bangladesh had to find an alternative when ITU rejected its application for the 102 degrees east orbital slot as 20 other countries had applied for it long before it did.

Bangladesh failed again to secure the 69 degrees east slot due to objection by Malaysia, Singapore, and China, Mezbahuzzaman said.

On September 9, 2016, an agreement of 157 million Euro (equivalent to Tk 1,400 crore) with Hong Kong and Shanghai Banking Corporation (HSBC) was signed for financing the project.