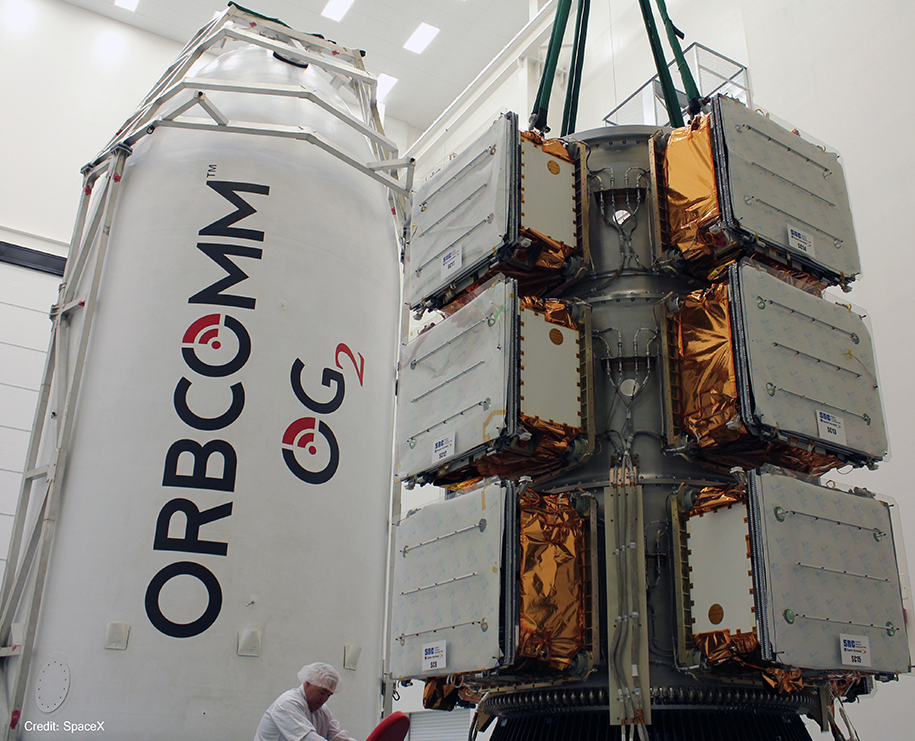 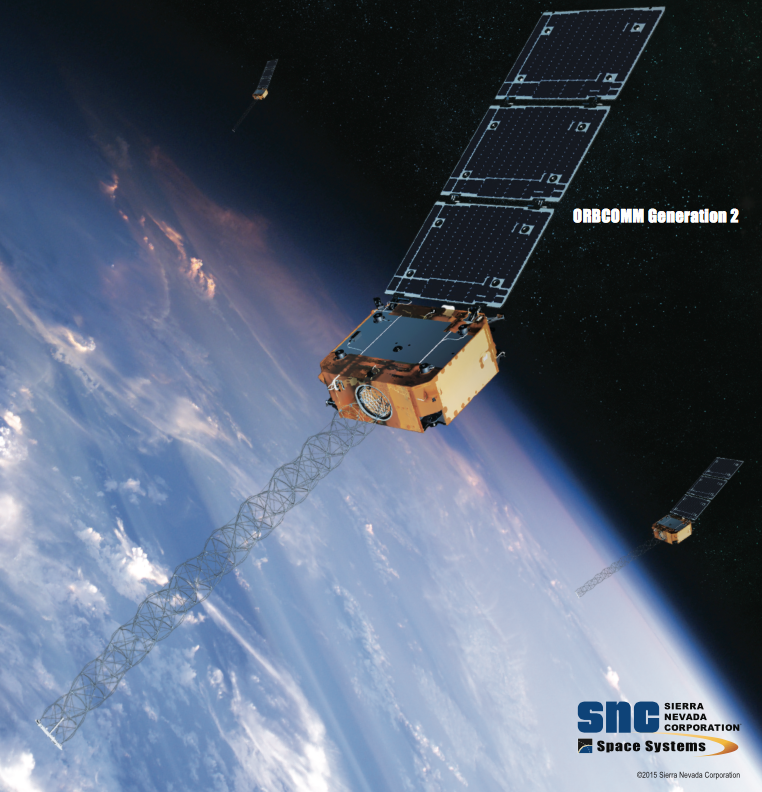 “SNC is pleased to have completed the hand-off orbital operations of the final satellites in the OG2 constellation to ORBCOMM,” said Mark N. Sirangelo, corporate vice president of SNC’s Space Systems. “All Mission 2 satellites have exceeded performance measures and our team was able to achieve that key milestone just over a month after launching. During that 30-day timeframe, we successfully completed the deployment and checkout of 11 simultaneously-launched satellites. We now have nearly 10 years of orbital operational heritage for the SN-100 bus as a result of the spacecraft launched in the OG2 constellation.”

As the prime contractor and spacecraft bus manufacturer for this enhanced communication constellation, SNC was responsible for the design, development, integration and launch support services of the satellites. A key aspect to the success of launch operations and initial checkout was the seamless interconnectivity of SNC’s Louisville Satellite Operation Center (LSOC) in Louisville, Colorado with ORBCOMM’s Network Control Center in Sterling, Virginia, allowing for both engineering and operations teams to manage and monitor satellite performance during the detailed in-orbit testing.

All OG2 spacecraft are based on SNC’s flight-proven SN-100 satellite bus, which can be tailored to support a variety of applications, including communication, Earth observation, weather and space science. The SN-100 utilizes a modular payload deck with the ability to be rapidly integrated and tested using highly-automated scripts to test all functions. This allows the baseline satellite to be quickly and cost-effectively configured to meet the needs of many customers.