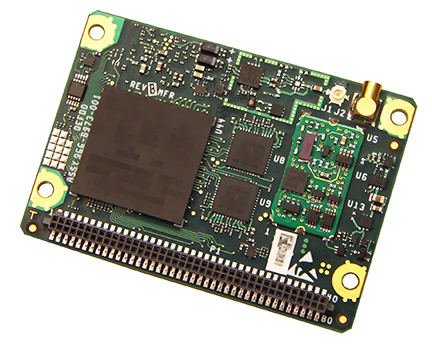 The security certification achieved serves as the foundation for more than 10 M-Code products that are currently in prototype or full development status for ground, weapons, and airborne mission applications. The same security-certified CGM, re-used on all of these products, will help expedite the integration of M-Code into more platforms in the future. The security certification also allows Collins Aerospace’s CGM-based M-Code receivers to be eligible for export to U.S. allies through the Foreign Military Sales (FMS) program.

Troy Brunk, VP and GM, Communication, Navigation and Electronic Warfare Systems for Collins Aerospace, said this is a significant milestone, enabling Collins Aerospace to put the next generation of reliable, secure and assured GPS navigation in the hands of the nation's warfighters to help them combat today’s modern threats.