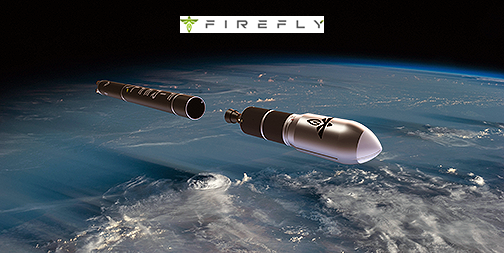 Firefly Aerospace, Inc. (Firefly), a developer of orbital launch vehicles for the small to medium satellite market, has announced  that the United States Air Force (USAF) has issued a “Statement of Support for the Firefly Aerospace Program, Alpha and Beta Launch Vehicles” to use Vandenberg Air Force Base (VAFB) Space Launch Complex 2 West (SLC-2W) for future launches of the Firefly Alpha and Beta launch vehicles.

According to Firefly CEO Dr. Tom Markusic, Firefly Aerospace greatly appreciates that NASA and the USAF support the transition of SLC-2W to a commercial launch site dedicated to the launch of Firefly vehicles. SLC-2W has been an incredible asset for U.S. space missions for more than 50 years — Firefly Alpha and Beta launch vehicles will be adding many successful missions to the already storied history of SLC-2W. 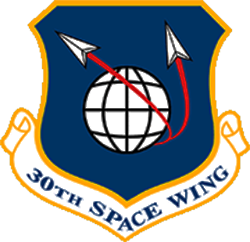 30th Space Wing Commander, Colonel Michael S. Hough, stated that the Wing is excited to be currently working with a new launch provider, Firefly, at Vandenberg Air Force Base. This is a new commercial space lift provider seeking to launch commercial satellites from SLC-2W.

Firefly’s Director of Launch, Brad Obrocto, added that converting an active government launch site to commercial operation is substantially less complex and costly than the greenfield development of a new launch site, saving Firefly years of facility development and substantial capex dollars. This enables Firefly to stay on track for Alpha’s first flight by the third quarter of 2019 and ramp up to monthly launches by the end of 2020. The accommodation of Firefly launch by the USAF significantly enhances Firefly’s ability to service the full spectrum of government and commercial customers from one location and advances Firefly’s vision of ‘Making Space for Everyone.’