MaxLinear To Acquire Entropic...Adding Significant Scale To Both 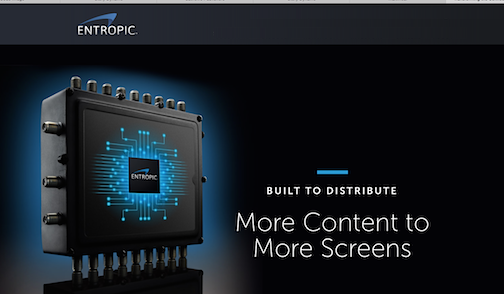 [SatNews] MaxLinear, Inc. (NYSE:MXL or “MaxLinear”), provider of integrated radio frequency (“RF”) and mixed-signal integrated circuits (“ICs”), and Entropic Communications, Inc. (Nasdaq:ENTR or “Entropic”), offers semiconductor solutions for the connected home, today announced that they have signed a definitive agreement for MaxLinear to acquire Entropic. The boards of directors of both MaxLinear and Entropic have unanimously approved the transaction.

Entropic shareholders will receive (i) $1.20 per share in cash and (ii) 0.2200 shares of MaxLinear common stock for each Entropic common share outstanding.  Based on MaxLinear’s closing stock price on February 2, 2015, the merger consideration is valued at approximately $3.01 per Entropic share.  The implied total transaction value is approximately $287 million and the implied enterprise value is $181 million, net of Entropic’s cash balance as of December 31, 2014.  Shareholders of MaxLinear and Entropic will own approximately 65 percent and 35 percent, respectively, post completion of the acquisition. 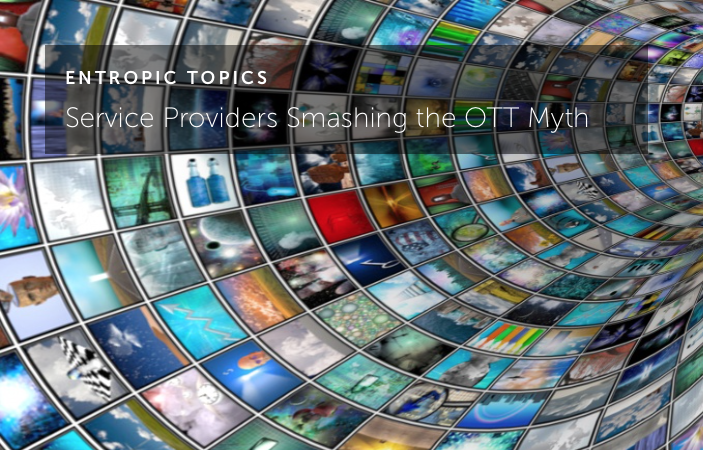 Along with broadening MaxLinear’s presence in its existing markets, Entropic adds immediate scale and deep customer relationships in MaxLinear’s most recent growth area of the satellite Pay-TV market. Entropic’s design talents and portfolio of approximately 1,500 issued and pending patents are highly complementary, and MaxLinear is uniquely positioned to capitalize on these assets.

“We are very excited about the opportunity to bring together two talented and largely complementary teams, as we increase our capabilities to solve the most difficult analog and mixed-signal RF challenges in Broadband markets,” said Dr. Kishore Seendripu, CEO of MaxLinear. ”We believe the scale and strategic benefits of a broader technology portfolio will enable us to accelerate our expansion into new markets more effectively. The financial benefits of the transaction should be immediately visible, as we expect non-GAAP earnings accretion in the first full quarter post-close.” 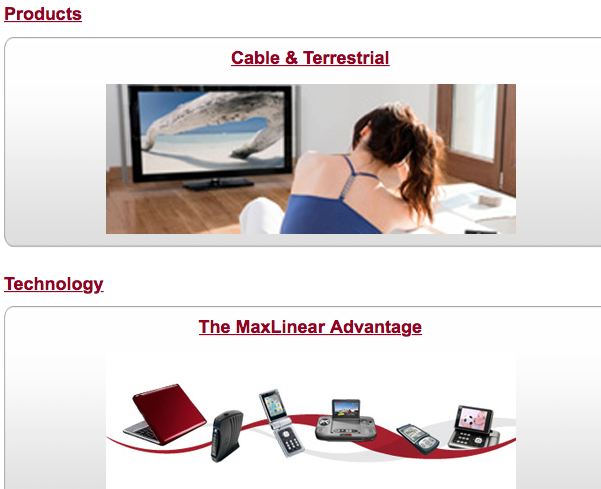 Dr. Ted Tewksbury, Interim President and CEO of Entropic, commented, “I share Kishore’s enthusiasm for this combination, which we believe maximizes value for Entropic’s shareholders, employees and customers. These are two excellent companies in the industry, and I believe our stakeholders will benefit from the resources and scale that the combination will provide.”

The transaction is expected to close in the second quarter of 2015 subject to approval by the shareholders of both companies, the receipt of regulatory approvals, and other customary closing conditions.  MaxLinear will add Dr. Ted Tewksbury to its board of directors upon closing of the transaction.

MaxLinear’s fourth quarter 2014 revenue is expected to be in the range of $32 million to $33 million. This is unchanged from the Maxlinear’s previous guidance. MaxLinear is reaffirming its prior GAAP and non-GAAP gross margin and operating expense guidance.

MaxLinear’s cash, cash equivalents and investments are expected to be $79 million as of December 31, 2014.

As previously announced, MaxLinear is scheduled to release its fourth quarter results on February 9, 2015 and will host a conference call that day to discuss those results.

Revenue is expected to be between $34 million and $35 million for the first quarter of 2015.

GAAP and Non-GAAP gross margin is expected to be approximately 61 percent for the first quarter of 2015.