Venus Is Up In Arms Over International Space Station

The news of late has been about the newest set of solar panels successfully installed on the ISS. When on March 20, the astronauts extended a new pair of arrays on the starboard side, the action resulted in adding 8,000 sq. feet of reflective sun. This makes the space station the second brightest object in the night sky. The moon is the most luminous of all. 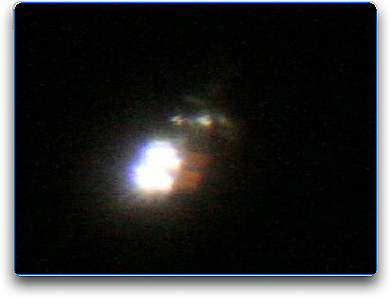 Dutch astronomer Quintus Oostendorp observed the flare through his backyard telescope. "It was a spectacular sight!" says Oostendorp. To that end, when the station flew over the Netherlands, its luminosity surged to super-Venus levels. "I estimated it to be at least visual magnitude -5," reports Marco Langbroek of Leiden. "Leo Barhorst observing 35 km northeast of me estimated at least -6." These numbers mean the ISS was four times brighter than Venus and 40 times brighter than Sirius, the brightest star in the sky. 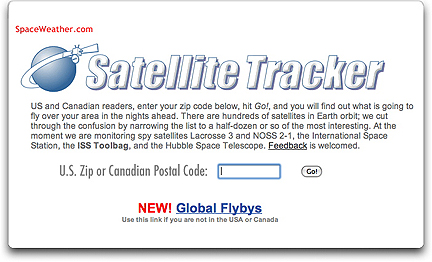 To view the ISS or any other orbiting objects, including the flying toolbag (no joke), we recommend that you access. We here at the editorial offices are keeping our fingers crossed for weather conditions here on March 30 when the ISS will be at a magnitude -4.0!