[SatNews] A change of command ceremony for the Air Force Space and Missile Systems Center took place on June 19th, 2014, at the Fort MacArthur parade ground in San Pedro, California. 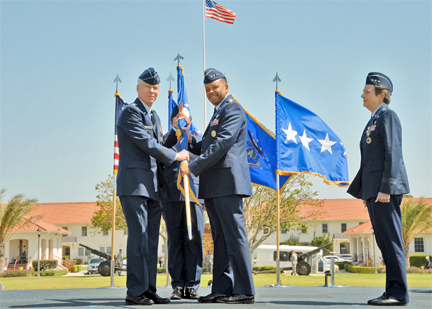 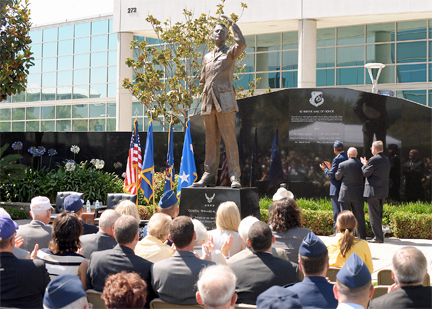 Additionally, on this same day, dignitaries and former SMC commanders attended the unveiling of the Wall of Honor, which honors early space pioneers at a ceremony held at Los Angeles AFB.

The wall unveiling is one of a number of activities planned to mark SMC's 60th Anniversary.

The Los Angeles Air Force Base infosite is located at http://www.losangeles.af.mil/