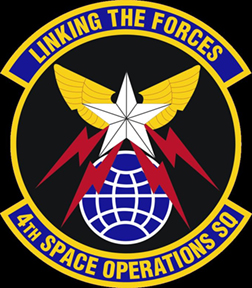 The Enhanced Polar System (EPS) was declared operational and handed over to operators at the 4th Space Operations Squadron at Schriever Air Force Base, Colorado, following months of on-orbit check out and the successful completion of a Multi-service Operational Test and Evaluation (MOT&E). EPS is a polar adjunct to the Advanced Extreme High Frequency (AEHF) system providing Military Satellite Communications coverage at latitudes of 65 degrees north and above. 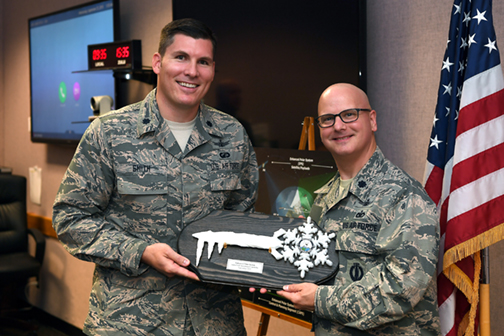 During the MOT&E, a number of criteria and metrics were evaluated including overall system performance. Once the evaluation was completed, the U.S. Air Force Operational Test and Evaluation Command (AFOTEC) with support from the U.S. Navy and the Director of Operational Test and Evaluation (DOT&E) looked at whether there were any deficiencies in system performance and any liens against system performance that the program office needed to correct. For EPS, both the AFOTEC and the DOT&E reports concluded that EPS was operationally effective and suitable with no identified deficiencies or liens, rare for a system of this type. 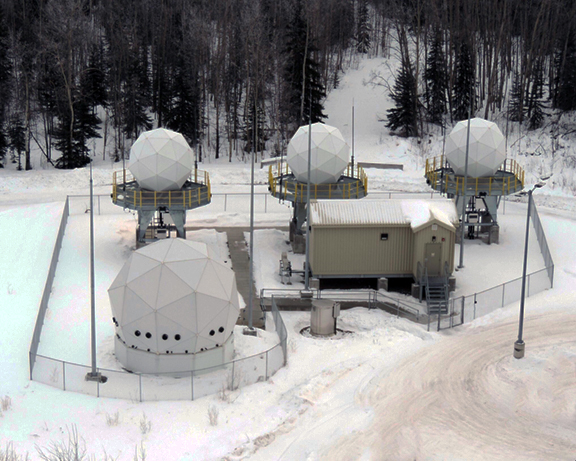 EPS provides coverage north of AEHF’s coverage area. It also makes use of an AEHF Extended Data Rate Wave Form and provides 24/7 protected communications for warfighters operating in the polar region. Compared to legacy systems, EPS provides higher capacity, higher throughput data rates, and enhanced interconnectivity between the EPS satellites and mid-latitude users through the EPS Gateway at Clear Air Force Station, Alaska. Due to EPS’s Highly Elliptical Orbit, one payload is providing coverage over the polar region while the other is swinging around the earth and out of view of the ground station. The recent milestone marks the availability of both EPS payloads for the warfighter to use.