Aerospace Creates V.P. and Chief Technology Officer Position to Ensure this Man is on Their Team

Realizing this man's special expertise The Aerospace Corporation (Aerospace) created a position, vice president and chief technology officer (CTO), to ensure he is now part of their team. "David’s passion for new space, innovation, and experience with our most senior customers are critical as we work to outpace the threats in space."

This is a newly created position that the company established for Dr. David W. Miller who will report directly to Aerospace's CEO. Aerospace based in El Segundo, California, is "committing to continue to define and harness the rapidly changing technology landscape across the space enterprise." 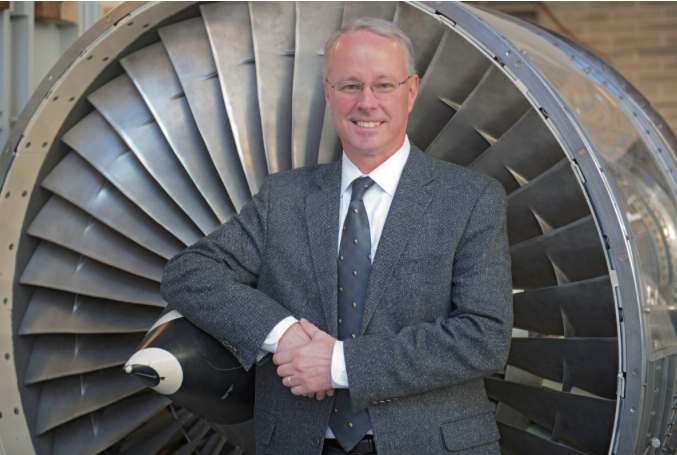 Dr. Miller makes the move from the Massachusetts Institute of Technology (MIT), where he most recently held the position of director of the Space Systems Laboratory and the Jerome C. Hunsaker Professor in the Department of Aeronautics and Astronautics, to his new appointment.  At MIT, Miller’s work focused on developing ideas for spacecraft that can repair and upgrade satellites with multi-mission functions through space operations and docking using standard interfaces. He also helped develop a technique to control satellite movement, without propellant, using high temperature super-conducting electromagnets.

Earlier in his career, Miller served five years — two as vice chair — on the Air Force Scientific Advisory Board, a federal advisory committee that provides independent counsel on science and technology matters relating to the Air Force’s mission.

He also served two-and-a-half years as NASA’s Chief Technologist at its headquarters in Washington, DC. Miller has been involved with and chaired several key panels and committees to include the James Webb Space Telescope Product Integrity Team and Exoplanet Technology Assessment Committee.

He is an AIAA Fellow and formerly a distinguished visiting scientist at NASA’s Jet Propulsion Laboratory.  Miller earned his undergraduate and graduate degrees from MIT, and has been a member of its faculty since 1997.

“David’s passion for new space, innovation, and experience with our most senior customers are critical as we work to outpace the threats in space,” said Steve Isakowitz, Aerospace president and CEO. “His experience developing agile space solutions — including rapid prototyping and new space demonstrations — across the academic, civil, commercial and national security space enterprise are a perfect match for the leadership we need from our chief technologist."

As Chief Technology Officer, Miller will provide vital leadership for the company’s growing prototyping efforts through his supervision of Aerospace’s Experiments Lab, or xLab, previously the Technology Demonstration Center. He will also oversee Aerospace’s Innovation Lab (iLab) and the company’s Science and Technology Hubs.

The Aerospace Corporation is a national nonprofit corporation that operates a federally funded research and development center and has approximately 4,000 employees. With three major locations in El Segundo, Calif., Colorado Springs and Washington, D.C., Aerospace addresses complex problems with technical leadership across the space enterprise and other areas of national significance.