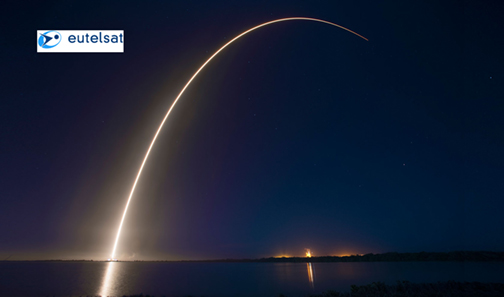 Eutelsat Americas, a subsidiary of Eutelsat Communications (Euronext Paris: ETL), has been selected by Orby TV for capacity on the EUTELSAT 117 West A satellite. 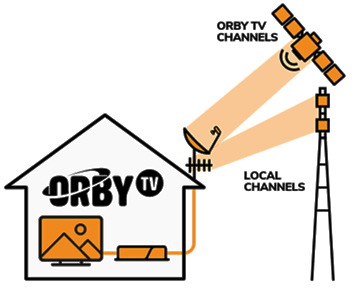 The multi-year, multi-transponder agreement between the companies was announced at the International Broadcast Convention (IBC 2019) following Orby TV’s recent launch of its new and affordable satellite service across the lower 48 continental United States. 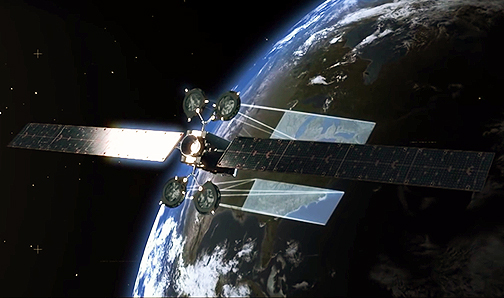 Artistic rendition of the Eutelsat-117 West A satellite.

Orby TV has two base programming packages: Essentials and Extras, with optional premium network programming packages and DVR service available. All fees and taxes are included in the monthly prices. Local channels and unlimited use of the Orby TV interactive program guide is provided at no additional charge, even if the subscriber decides to turn off the monthly paid Orby TV service. Orby TV hardware is available for purchase in all U.S. Best Buy and select Target U.S. retail locations, with select independent dealers, or online with free shipping at the company's website.

Michael Thornton, CEO of Orby TV, said that Orby TV is very pleased to enter into a multi-year agreement with Eutelsat to help us reliably deliver a quality, best in-class pay-TV experience that is affordable with no Internet streaming required. With Orby TV prices starting at just $40 per month and the flexibility of the prepaid model to turn the service on/off, while always enjoying free local programming and use of the interactive guide, Orby TV is filling a void in the U.S. marketplace.

Mike Antonovich, CEO of Eutelsat Americas, added the company is delighted that Orby TV selected EUTELSAT 117 West A for the first major mainstream English language DTH bouquet to launch in the US market in over 20 years. This groundbreaking deal showcases the important role satellite continues to play in TV distribution, even in well-established markets. Eutelsat Americas looks forward to supporting Orby TV as their innovative business and offerings continue to grow.