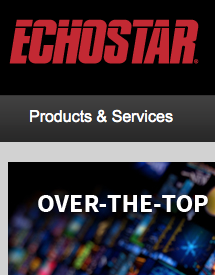 NAGRA, a digital TV division of the Kudelski Group (SIX:KUD.S) and provider of content protection and multiscreen television solutions, today announced that they have shipped NAGRA anyCAST COMMAND to EchoStar Technologies L.L.C. (EchoStar) for production of 4K-capable set-top boxes for the companies’ joint clients. The revolutionary new COMMAND technology defeats popular forms of piracy like control word sharing and paves the way for premium 4K services. The new technology is being developed in close cooperation between NAGRA and EchoStar, a wholly-owned subsidiary of EchoStar Corporation. 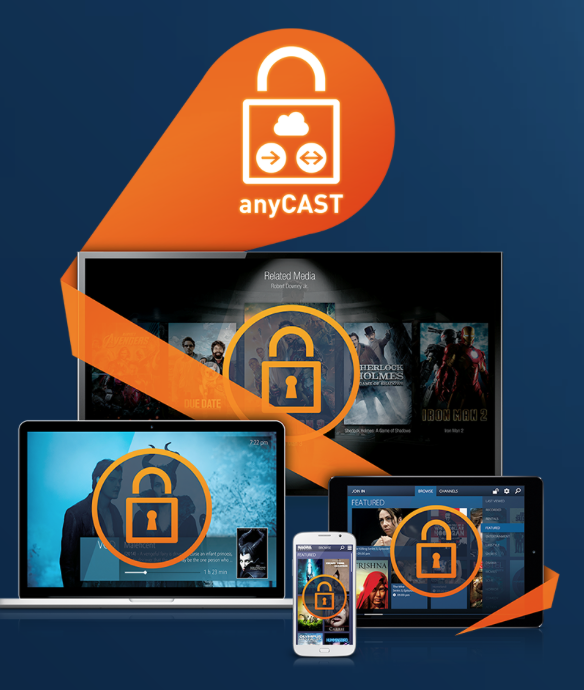 any CAST COMMAND, part of NAGRA’s comprehensive new anyCAST Security Services Platform, changes the paradigm for content security by concentrating both decryption and descrambling into a single, secure NAGRA device. Since the launch of digital TV in the 1990’s, these functions have occurred in two separate devices, namely the Conditional Access vendor’s smart card and the set-top box chipset. This separation of key security elements has led in recent years to new forms of piracy like control word sharing that have had a significant negative impact on pay-TV service providers. The unification of decryption and descrambling into a single piece of silicon produced by a security expert like NAGRA not only significantly increases the security of the CAS system, but also simplifies integration by reducing set-top box testing and certification.

"Serving one of the largest pay-TV providers in the world as our joint customer, we are continually pushing the boundaries with NAGRA to provide state-of-the-art content security,” said Mark Jackson, President of EchoStar. “This is the reason, why we decided, as part of our partnership between EchoStar and NAGRA, to deploy anyCAST COMMAND, which embodies a radically different approach. We strongly believe that having an operator-controlled security component separate from the SoC but anchored to it is the best way to secure one of the world’s most high-value satellite services.”

“With the delivery of anyCAST COMMAND, EchoStar and NAGRA take the definitive lead in providing the highest level of end-to-end content security available on the market today,” said Maurice van Riek, Senior Vice-President, Head of Content and Asset Security for NAGRA. “To date, the fight against control word sharing has been hampered by the inadvisable division between SoC and smartcard security. The new approach of anyCAST COMMAND allows us to assume full responsibility for content security within a single, replaceable security device.”

The anyCAST COMMAND solution will also be available in different form factors, including smartcard, set-top box companion chip and others.