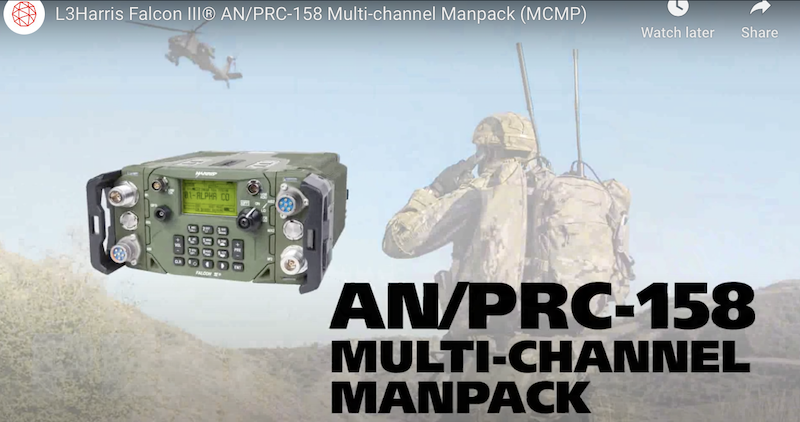 L3Harris Technologies (NYSE:LHX) has received a third low-rate initial production (LRIP) order valued at $95 million by the U.S. Army under the HMS (Handheld, Manpack and Small Form-Fit) IDIQ contract to bring AN/PRC-158 multi-channel radios to the battlefield. The Army expects to purchase approximately 65,000 HMS Manpack radios under the IDIQ.

This LRIP will be followed by an Operational Test that will inform a Full Rate Production decision for the AN/PRC-158 and other HMS products. The IDIQ contract includes a five-year base and an additional five-year option with a ceiling of $12.7 billion. 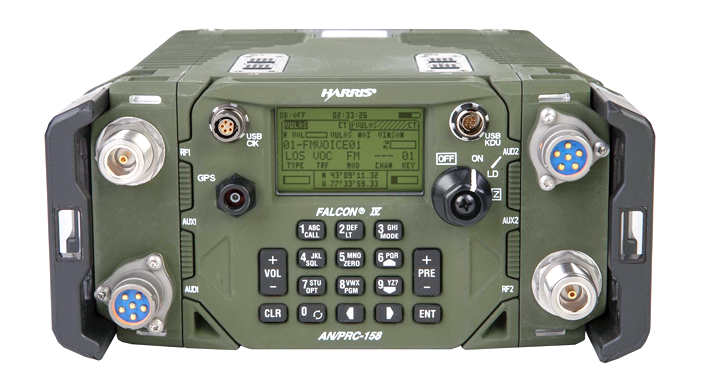 Dana Mehnert, President, Communication Systems, L3Harris said that L3Harris is proud to deliver the most critical part of the U.S. Army’s Integrated Tactical Network, enabling secure multi-mission capability in the most challenging and contested environments. The AN/PRC-158 will equip soldiers with cutting-edge waveforms, providing resilient SATCOM and advanced wideband networking at the tactical edge.