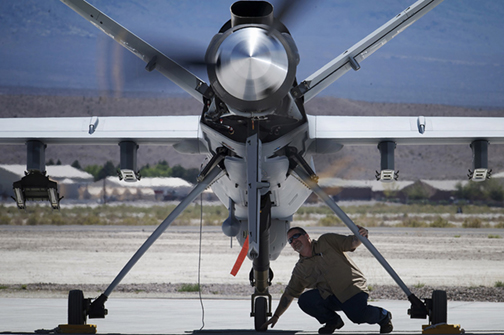 Orbit’s MPT 46WGX is a 46 cm. (18-inch) modular, multi-role aviation terminal designed to be fully interoperable with military Ka-band systems and optimized for use over Inmarsat’s Global Xpress constellation. 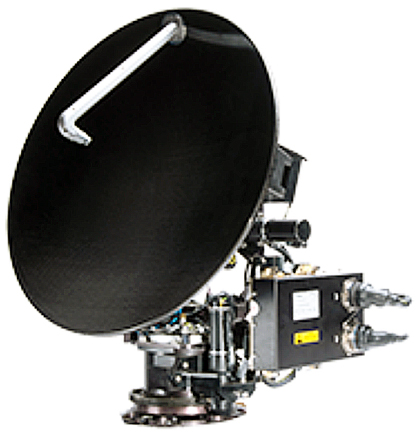 Image is courtesy of Orbit Communications.

The order comes on the heels of a co-development agreement signed between Inmarsat and Orbit Communication Systems, announced on March 20, 2019. Delivery of the satellite antenna systems is expected in early 2020 from Orbit’s US-based production facilities.

Stav Gizunterman, VP of Sales and Marketing at Orbit, said this volume production order, by one of the largest global government satellite service providers, is a strong endorsement of the company's MPT concept and its capabilities. Partnering with Inmarsat has greatly accelerated and enhanced Orbit's development efforts and products.”