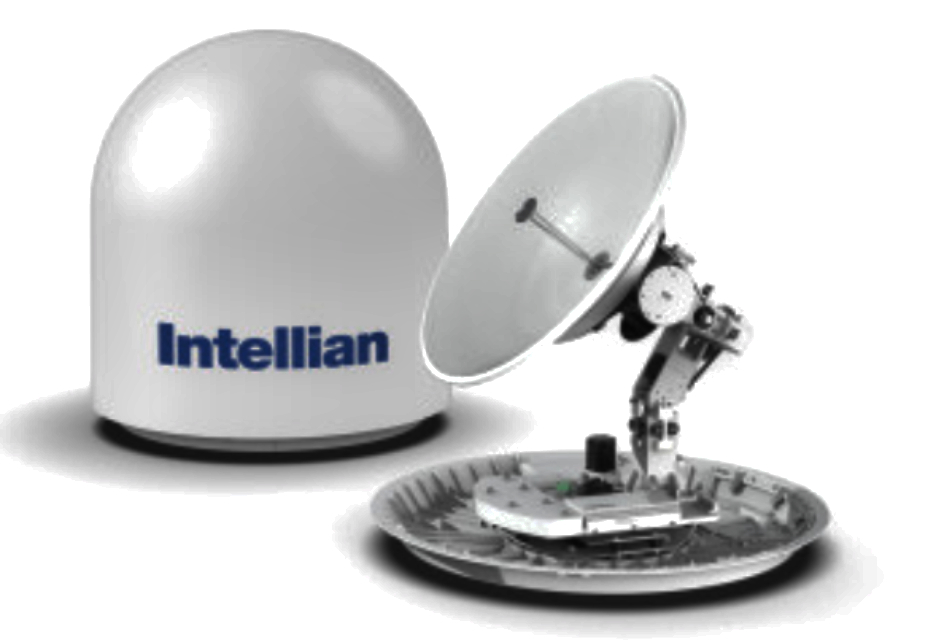 Significantly the v85NX – which is the first 85cm antenna to be certified on the Thor 7 network – will benefit from the same airtime pricing as 1m antennas. As service provision for smaller antennas is usually more expensive owing to their lower gain, this recognizes the outstanding performance of the v85NX and makes it a competitive choice for customers looking for a compact design with low capital and operational expenditure.

According to the company, the RF design of NX Series antennas outperforms rival products, resulting in unmatched data rates. A major advantage is that dual antennas – often employed to avoid the satellite being obstructed by vessel superstructure – may be easily configured thanks to the mediator built into the ACU. Before, a separate mediator unit was required. The antennas can be easily converted between Ku- and Ka-band by swapping out the center-mounted RF assembly and feed, and there is also a range of BUC options – 5W and 10W for Ka-band and from 8W to 25W for Ku-band – which are interchangeable with no need to re-balance the system following their installation.

Eric Sung, Intellian CEO, commented that this certification from Telenor Satellite, and the competitive price bracket in which Telenor has placed the v85NX, underlines the performance and versatility of the NX Series antennas. New customers can purchase a v85NX antenna pre-configured for Ka-band off the shelf, while users who already own a v85NX antenna on a Ku-band network can easily convert it to Ka-band operation for use with Thor 7.

NX Series antennas are shipped pre-slung to facilitate installation, and the use of modular components common to the entire antenna range has cut the number of spare parts required by up to 40%. This, in turn, simplifies maintenance, enhances reliability and brings about further cost savings for end users. 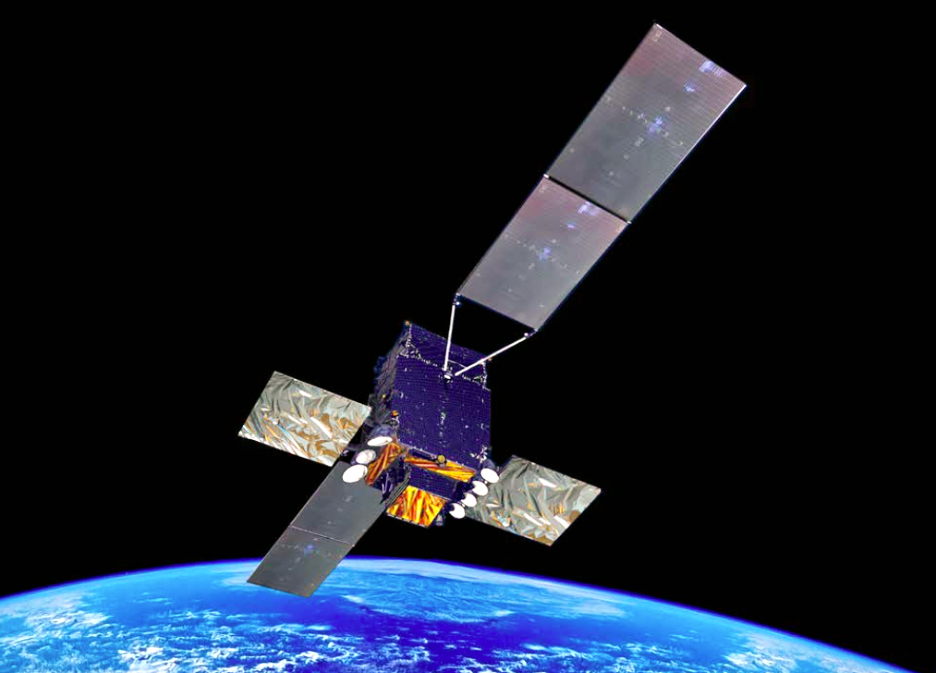