The Seventh of 10 Advanced Navigation Payloads for the U.S.A.F.'s GPS III Delivered by Harris to Lockheed Martin 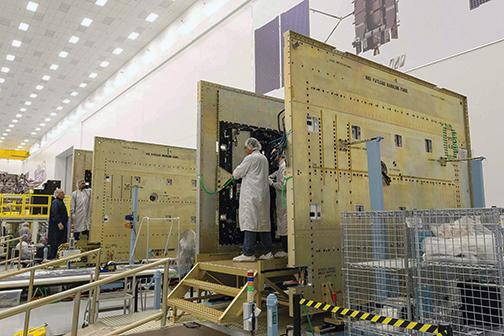 The Lockheed Martin GPS III "satellite factory." Photo is courtesy of the company. 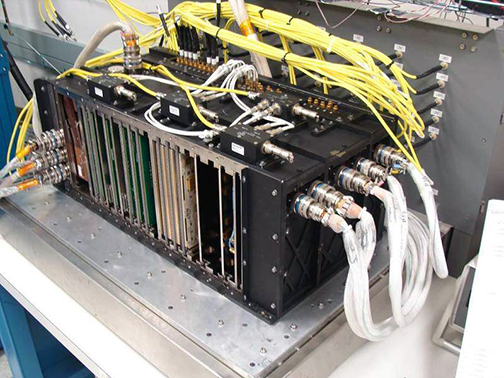 Photo of the Harris advanced MDU navigation payload for GPS III satellites. Photo is courtesy of the company.

In 2017, Harris announced that it completed development of an even more-capable, fully digital MDU for the Air Force’s GPS III Follow On (GPS IIIF) program. The new GPS IIIF payload design will further enhance the satellite’s capabilities and performance.

Harris’ expertise in creating and sending GPS signals extends back to the mid-1970s – providing navigation technology for every U.S. GPS satellite ever launched. While the Air Force originally developed GPS for warfighters, millions of people around the world and billions of dollars of commerce now depend on the accurate, reliable signal created and sent by Harris navigation technology.