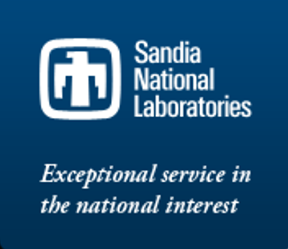 Sandia National Laboratories recently launched a data bus into space — the bus was among 16 total experiments aboard two sounding rockets that were launched as part of the National Nuclear Security Administration’s HOT SHOT program, which conducts scientific experiments and tests developing technologies on non-weaponized rockets. The respective flights took place on April 23 and April 24 at the Kauai Test Facility in Hawaii. 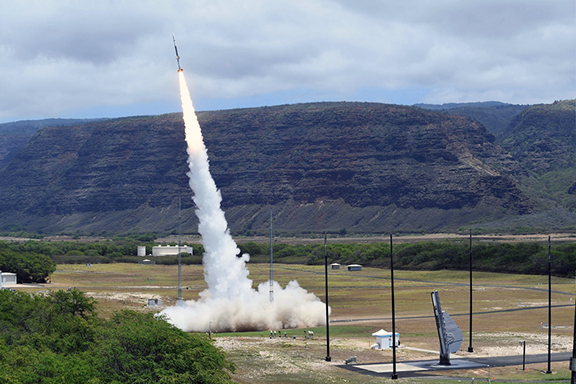 A sounding rocket designed and launched by Sandia National Laboratories lifts off from the Kauai Test Facility in Hawaii on April 24. Photo is courtesy of Sandia.

The rockets also featured several improvements over the previous one launched last year, including new sensors to measure pressure, temperature, and acceleration. These additions provided researchers more details about the conditions their experiments endured while traveling through the atmosphere.

The experimental bus, for example, was tested to find out whether components would be robust enough to operate during a rocket launch. The new technology was designed expressly for power distribution in national security applications and could make other electronic easier to upgrade. It includes Sandia-developed semiconductors and was made to withstand intense radiation.

Sandia is planning another pair of launches this August. The name HOT SHOT comes from the term “high operational tempo,” which refers to the relatively high frequency of flights. A brisk flight schedule allows scientists and engineers to perform multiple tests in a highly specialized test environment in quick succession.

For the recent flight tests, one Sandia team prepared two experiments, one for each flight, to observe in different ways the dramatic temperature and pressure swings that are normal in rocketry but difficult to reproduce on the ground. The researchers are aiming to improve software that models these conditions for national security applications, and they are now analyzing the flight data for discrepancies between what they observed and what their software predicted. Differences could lead to scientific insights that would help refine the program.

Some experiments also studied potential further improvements for HOT SHOT itself, including additively manufactured parts that could be incorporated into future flights and instruments measuring rocket vibration.

The sounding rockets are designed to achieve an altitude of about 1.2 million feet and to fly about 220 nautical miles down range into the Pacific Ocean. Sandia uses refurbished, surplus rocket engines, making these test flights more economical than conventional flight tests common at the end of a technology’s development.

The HOT SHOT program enables accelerated cycles of learning for engineers and experimentalists. Todd Hughes, NNSA’s HOT SHOT Federal Program Manager, noted that the goal is to take a 10-year process and truncate it to three years without losing quality in the resulting technologies. HOT SHOT is the first step in that direction.