The University of Technology of Compiègne, France, has hosted a live demonstration of the first autonomous vehicle powered by Galileo.

The Renault ZOE electric car. Photos are courtesy of the company.

As part of this demonstration, a Renault ZOE electric car has been autonomously driven on tracks and on public roads in a world first for the Galileo program. Participants in the event had a unique opportunity to ride in an autonomous vehicle fitted with an innovative positioning engine developed by the ESCAPE project - the ESCAPE GNSS engine (EGE). The EGE leverages Galileo signals and services to provide a core positioning component in autonomous vehicles. It was designed and prototyped by the ESCAPE project, funded under the European GNSS Agency’s (GSA) Fundamental Elements program. 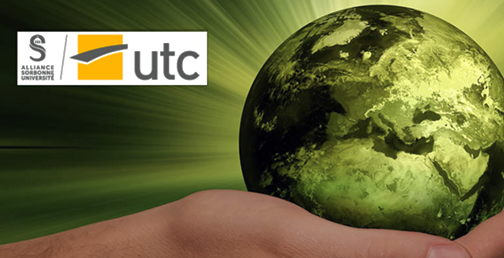 GSA and European Commission representatives, the French and Spanish national authorities and the automobile industry took part in the demonstration of the Galileo-enabled autonomous vehicle. Cars equipped with the EGE were showcased in two demonstrations at the event. During the first demo on a Renault ZOE electric car, participants and journalists had a unique opportunity to get on board the vehicle and take a driverless ride on the University of Technology of Compiègne (UTC) track.

In the second demo, a second vehicle was driven on a public road in Compiègne to demonstrate the potential of the system in a peri-urban environment. There were no passengers in this car, but the participants were able to watch a live video of the test broadcast via 4G with the estimated position obtained using the EGE along with RTK.

GSA Executive Director Carlo des Dorides said that GNSS is a key enabling technology toward fully Connected and Automated Driving. What is being witnessing today with the demonstration of the ESCAPE GNSS engine, which leverages Galileo’s multi-frequency and multi-constellation capability, is actually a glimpse of what ‘driving’ will look like in the near future and is a key milestone bringing full automation even closer. 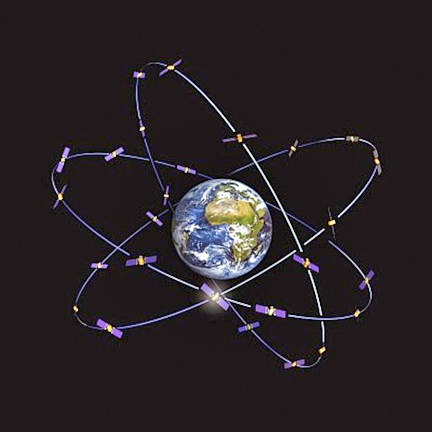 Artistic rendition of the Galileo constellation.

Patrick Bastard, Research Director at Groupe Renault, added that the information available from the Galileo GNSS constellation should contribute to the deployment of vehicles with autonomous driving capabilities and to enhance our location-dependent driving Assistance Systems (ADAS). The results from the ESCAPE project on the integrity associated with the estimated vehicle location are very important; they are an enabler for the deployment of any safety critical vehicle application.

Information sessions on the ESCAPE project, including use cases for autonomous driving, high accuracy and integrity, localisation standards, and HD maps for localisation followed the demos.

A presentation of the TESEO APP receiver from STMicroelectronics, which combines multiple-frequency and multi-constellation tracking and enables autonomous-driving systems to combine precise positioning with sensor data for enhanced performance, safety and reliability was also delivered. 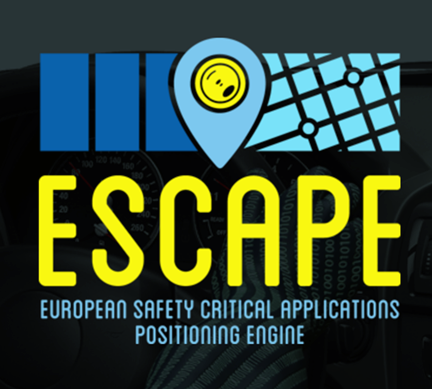 Following the presentations, a workshop was held on localization integrity for autonomous driving, with discussions on relative and absolute localization and integrity estimation for land-based applications.

The EGE prototype design includes several major components, including a novel multi-frequency, multi-constellation automotive-grade GNSS receiver. The main distinguishing feature of the ESCAPE receiver is its ability to precisely and simultaneously process signals from two different GNSS bands and from different satellite constellations. Although this capability is common in high-end professional receivers, it is cutting-edge in the automotive Tier-2 panorama.

The receiver is also a first-of-a-kind device in its segment to support the new Navigation Message Authentication (NMA) service of Galileo - the open E1 signal. Finally, the new GNSS receiver comes with several core signal-processing enhancements: better receiver sensitivity and tracking capability, multipath mitigation, more intermediate frequency (IF) channels and flexibility in routing IF samples, jamming detection and mitigation, and optimization of the GNSS data flow.

The result is an ESCAPE GNSS sensor that combines a high-end GNSS technology traditionally reserved for professional applications, innovative dual-band Galileo processing, as well as all the hardware and software safety aspects that are needed to certify the component for the automotive market.