DataPath, Inc. has been awarded a prime contract from Leidos Innovations Corporation (Leidos) to provide software and integration support to communications program located in the Antarctic. 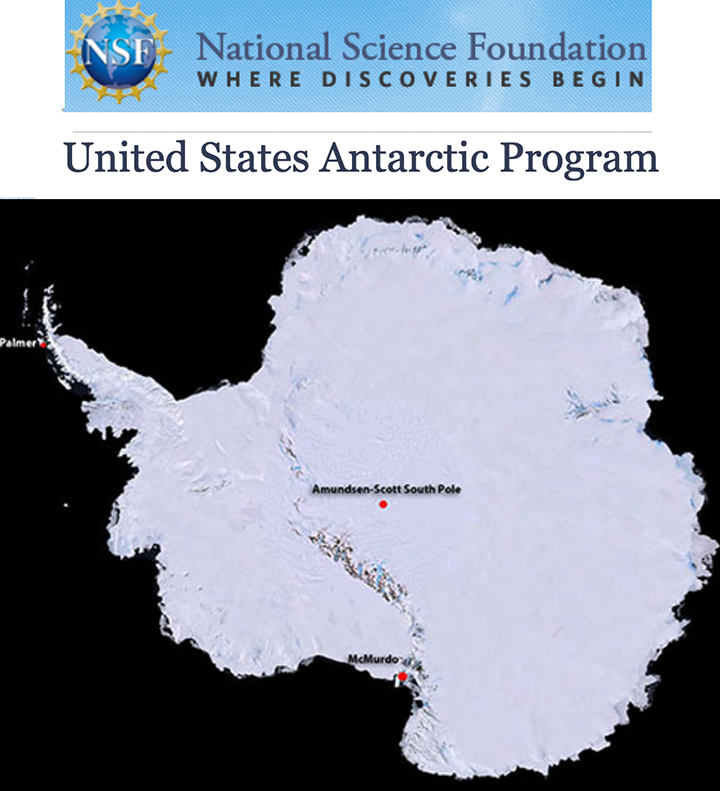 Under terms of the contract, DataPath has been designated as the software subcontractor for the Ross Island Earth Station (RIES) project, a multi-phased construction effort to establish a new geosynchronous communications satellite Earth station at the National Science Foundation’s McMurdo Station, the Antarctic Program’s logistics hub. RIES is a component of the larger McMurdo Commercial Satellite Communications Modernization program. The RIES concept incorporates a new antenna that meets or exceeds the gain of a 13-meter class antenna system.

The RIES will be installed on a small, tabular, volcanic plateau immediately adjacent to McMurdo. The installation site is located at the southwestern base of the feature designated as Crater Hill on Ross Island, Antarctica, which affords an optimum view of the geosynchronous satellite arc to the north. The antenna will be located approximately 1,500 feet from the primary equipment room, which is located south of the antenna site.

DataPath is tasked to integrate its MaxView Monitor and Control application with the RIES Equipment to provide remote control and monitoring, and logging of all system events. DataPath is also tasked with fully integrating the new RIES MaxView instance into the USAP MaxView Enterprise environment. Integration will include terminal satellite contact automation based on the DataPath MaxView Maestro automation tool. 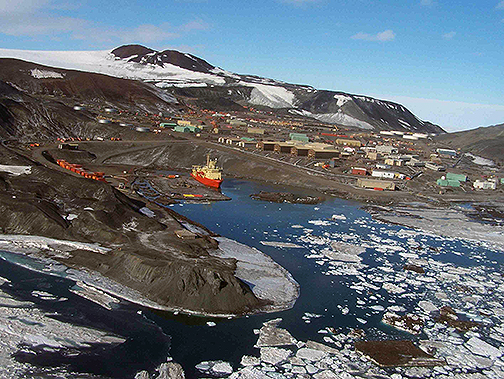