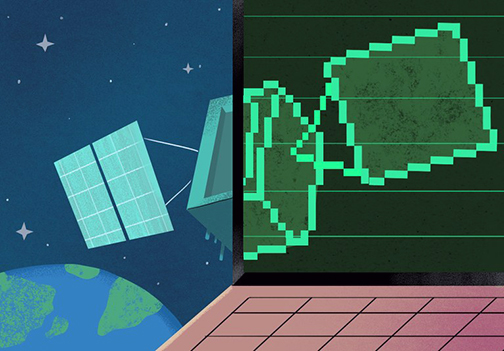 Integrasys found a solution that is able to implement and manage communications in minimum time during the coming GPS end of Week Rollover that is predicted to occur on April 2019, for telco and broadcast customers — that date is when the GPS constellation will will reboot, halting GPS services for more than 48 hours for operating equipment.

Integrasys worked on a method to seamlessly synchronize clocks following Precision Time Protocol with 10 MHz references. The company worked with CERN (European Organization for Nuclear Research) in this nanosecond synchronization project for synchronizing experiments in large distance areas, such as Switzerland and Italy.

Nuclear research demands the highest synchronization accuracy and lowest jitter possible which not even GPS complies with; therefore, Integrasys worked with CERN to enable this capability and fulfill that need. The work done under this project has been to develop software that enables an automated switch to the most accurate timing source available in the event GPS is interrupted due to this rollover.

Additionally, Integrasys offers simulation tests for transmission chains where the company simulates the rollover and certifies that the equipment installed is going to lose the synchronization or not due to the rollover.