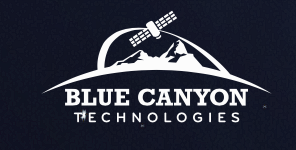 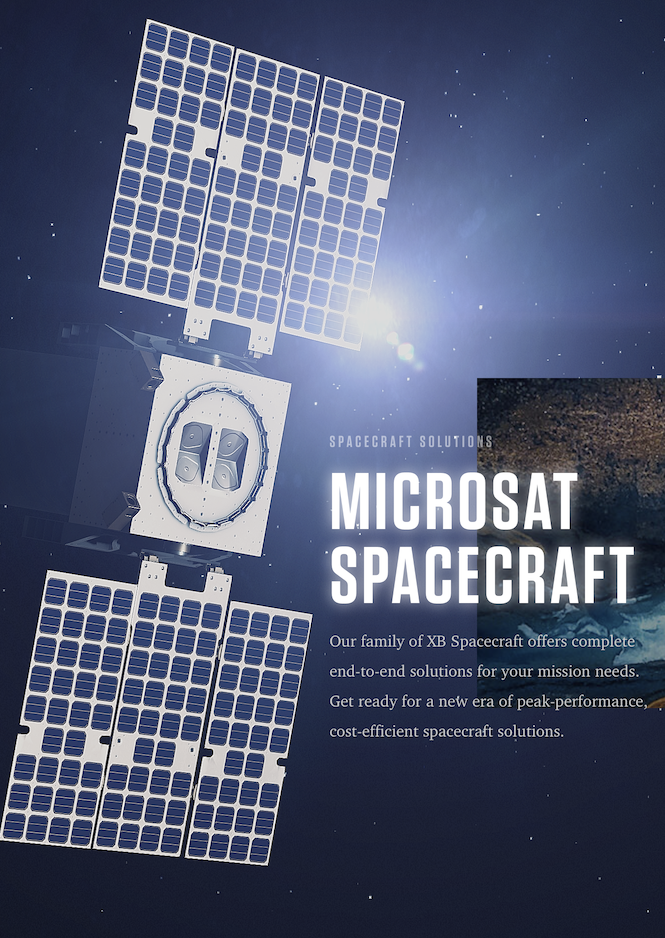 Blue Canyon Technologies (BCT), a small satellite manufacturer, now has a total of 12 spacecraft on-orbit since the launch of its most recent satellite deployed earlier this year, and all of the spacecraft buses are operational and in various stages of mission operations.

Currently BCT is building more than 60 spacecraft for government, commercial and academic missions. Many of these 60 spacecraft are planned for launch in the second half of 2019.

In May the company announced it will provide 12 precision pointing platforms, built on the company’s FleXcore™ product, to Capella Space, an information services company providing Earth observation data on demand.

Highlights from some of the company’s recent launches include:

With their healthy business comes the need for ample space to produce the satellites. As a result Blue Canyon Technologies has doubled in size over the past 12 months and plans to open its new 80,000-square-foot headquarters and production facility next year.