The Prize from the Planck Satellite, or How a Group of Finnish Researchers Won the Gruber Prize 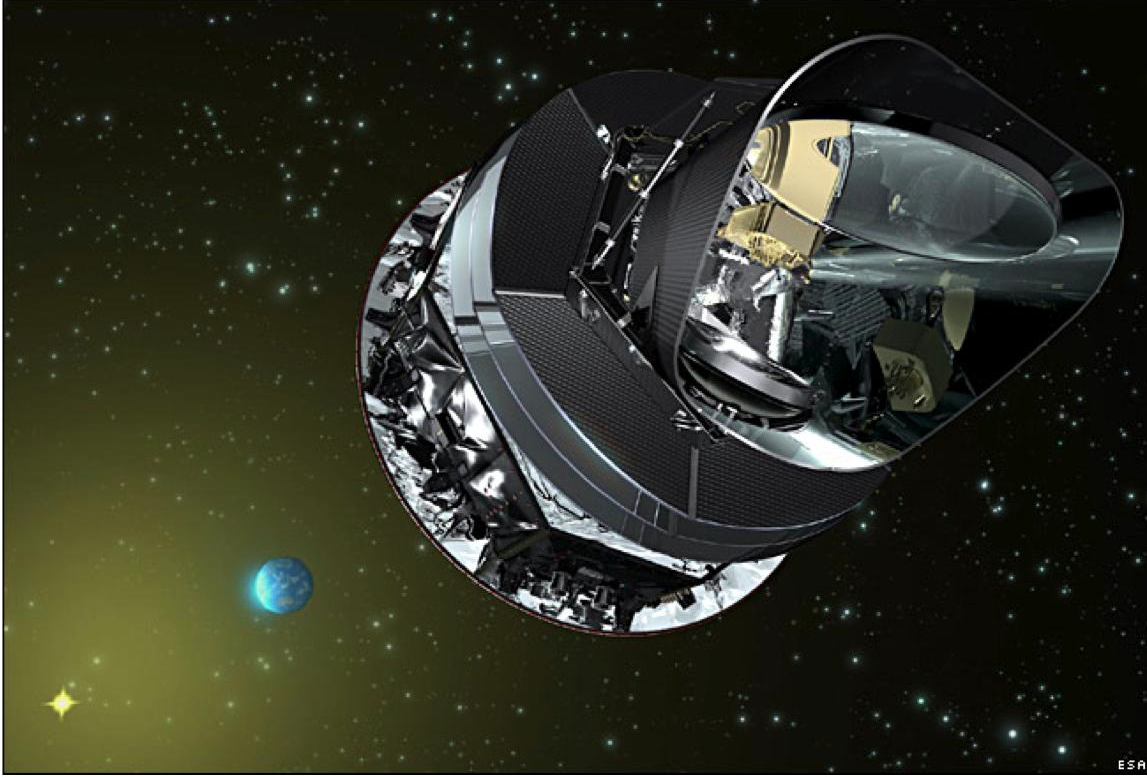 The ESA's Planck satellite was the 'tool' that a group of Finnish researchers used from 2009 to 2013 that led to them being awarded the Gruber prize for an analysis of the temperature and polarization of the universe’s microwave background radiation. Planck contained the world’s most sensitive radio receiver, which was developed under VTT’s leadership and functioned flawlessly on the 70 gigahertz band from the day the probe was launched until it was shut down — twice longer than originally anticipated.

Finnish researchers received the 2018 Gruber prize making them among the world’s best known cosmologists and astronomers for their successful research using the ESA’s Planck consortium. Among the recipients of the prize are VTT Senior Scientist Jussi Varis and the CEO of JoyHaptics Ltd, Jussi Tuovinen, who also has a background at VTT Technical Research of Finland.

The prize was awarded for an analysis of the temperature and polarization of the universe’s microwave background radiation, performed using the European Space Agency’s Planck satellite from 2009 to 2013. The unprecedented accuracy of the measurement results enables the birth, age, composition and geometry of the universe to be more precisely estimated. For example, it was possible to specify the age of the universe more precisely: 13.8 billion years.

Jussi Varis from VTT said that the space technology developed for the demanding conditions of the Planck satellite will also advance technological development on Earth, as the expertise developed for space often finds its way into consumer products, such as new 5G devices and smartphones. 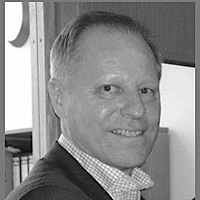 Varis considers the recognition to be highly significant, placing the scientists among esteemed company. In scientific satellite projects, the people who build the instruments are often somewhat overlooked, as the main target is generally to provide scientific results.

Varis added that he devoted ten years of his life to Planck, working almost full-time on this highly demanding project. He is very grateful to the Gruber Foundation for this award. More information in a video.

Director Tauno Vähä-Heikkilä stated that Planck has been a very interesting project for VTT, not only from the perspective of top-performing technology, but also in terms of the scientific results. The expertise gained on the project in the field of developing integrated circuits in the millimeter wavelength range has been widely utilized for the development of 5G data transfer devices on Earth in recent years. Expertise in making devices in the millimeter wavelength range for space is currently being applied to the next generation of radiometers for weather satellites, and it has been possible to move up from the 70 GHz band used by Planck to 300 GHz. 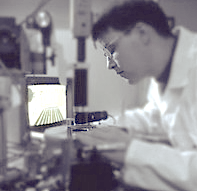 The radio receiver was developed by a team of 15 Finnish research scientists led by MilliLab, a joint research laboratory run by VTT and Aalto University. Jussi Tuovinen formerly worked as Director of MilliLab and as a Research Professor.

The award will be bestowed in the evening of August 20, in Vienna.