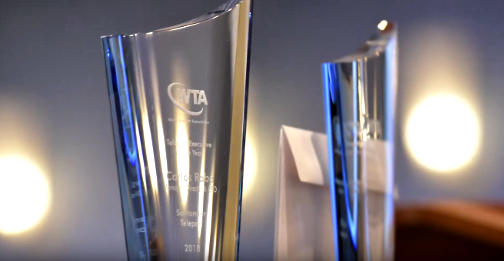 The World Teleport Association (WTA) recently announced the winners of the 25th annual Teleport Awards for Excellence — the awards are presented each year to organizations and individuals in the teleport industry whose achievements have been deemed exceptional by the international trade association and its awards committees, made up of industry members from across the globe. 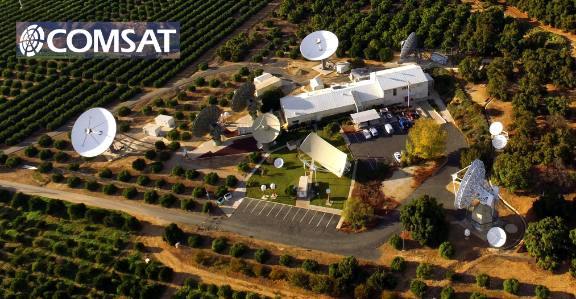 Independent Teleport Operator of the Year: COMSAT
COMSAT was originally created by the Communications Satellite Act of 1962. Its initial purpose was to serve as a public, federally funded corporation intended to develop a commercial and international satellite communications system. With its rich heritage and as one of the pioneers in the satellite communications industry, COMSAT has been committed to the advancement of the industry since its creation in 1962.
For the past six decades, COMSAT has played an integral role in the growth and advancement of the satellite industry, including being a founding member of both Intelsat, and Inmarsat and founding the initial operating system of Inmarsat from our Marisat system, the first global maritime network system. Our teleports have been operating Life and Safety services continuously since 1976 and has been credited with saving numerous lives.
COMSAT brings over 40 years of experience in the satellite earth station and teleport industry and is a fully licensed US common carrier. Located on the east and west coasts, both teleports have operated continuously since their inception in 1976 and have a strong history of handling complex networks. COMSAT’s secure facilities are connected to multiple terrestrial fiber networks and provide geographic redundancy through both terrestrial and satellite transmission pathways. The teleports are equipped with automated and redundant electrical power sources, HVAC systems, fire detection and suppression systems, and security systems. Both facilities are supported by onsite 24x7x365 network operations centers. Click here to learn more about COMSAT. 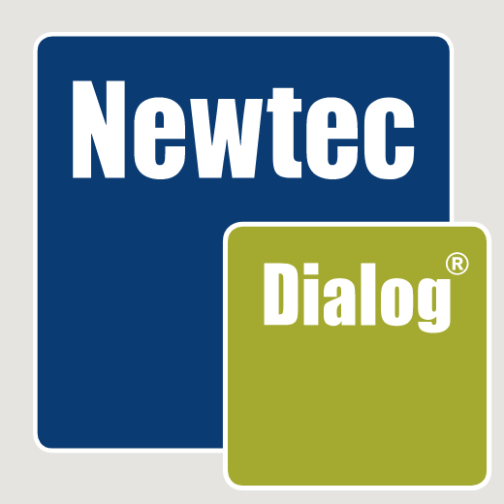 Teleport Technology of the Year:
Newtec Dialog by ST Engineering
iDirect Newtec Dialog® is a single-service and multi-service VSAT platform that allows operators and service providers to build and adapt their infrastructure and satellite networking personalized to each individual business. Based on the cornerstones of flexibility, scalability and efficiency, the Dialog platform gives the operator the power to offer a variety of services on a single platform.
The Dialog platform is a scalable and flexible multi-service satellite communications platform that allows satellite service providers to build and adapt their networks easily as their businesses grow. As such, Dialog secures the future of operators, giving them the power to offer a variety of mobile and fixed services while making hassle-free decisions on which technology to use.
From a commercial perspective, Dialog offers a flexible licensing model and a modular hub architecture which enables service providers and satellite operators to start at the size they need and “pay-as-they-grow”. With a simple upgrade path, service providers can add outbound carriers, return technologies and throughput capabilities to efficiently address new opportunities and markets. Click here to read more.

Executive Director Robert Bell said the winners in this 25th year of the Awards run the gamut from a company that helped originate the teleport model to a technology company that is making possible for teleport and satellite operators to move into new market, easily build and change networks and streamline their operations. They represent the best of the best for the industry.

In addition to honoring the winner from these two awards categories, WTA presented the 2020 Teleport Executive of the Year Award to Mauricio Segovia, CEO of AXESS Networks at the luncheon, hosted by CPI. The luncheon attendees included teleport, satellite and content distribution technology industry executives, as well as previous awards recipients from around the world. WTA’s director of development Louis Zacharilla emceed the event.