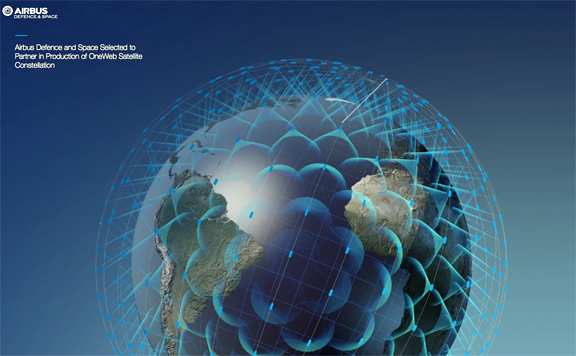 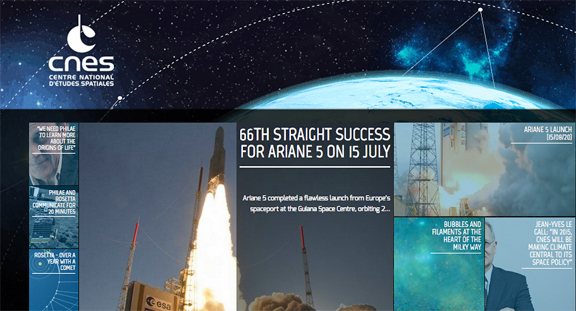 This contract was announced by CoSpace, the joint government-industry committee on space, which met in Paris, in the presence of Emmanuel Macron, Minister for the Economy, Industry and Digital Affairs, Jean-Yves Le Drian, Minister of Defence, and Thierry Mandon, Minister of State for Higher Education and Research, along with representatives of the ministries concerned.