Connection Made by Caton Connector Corporation with U.S. Air Force for Milstar 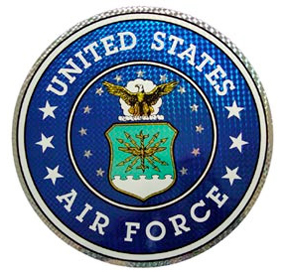 The mission of Milstar, according to the U.S. Air Force, is to provide “the President, Secretary of Defense, and the U.S. armed forces with assured, survivable satellite communications (SATCOM) with low probability of interception and detection. Designed to overcome enemy jamming and nuclear effects, Milstar is the most robust and reliable SATCOM system currently employed by the Department of Defense (DoD).”

Caton was charged with designing and manufacturing high-voltage power-supply cables for various aspects of Milstar. They faced significant challenges and a daunting quality assurance and testing process. One of the most challenging aspects of the program was testing for the vacuum of space. The cables were required to withstand continuous use at 50,000 feet at temperatures of -55 degrees Celsius. 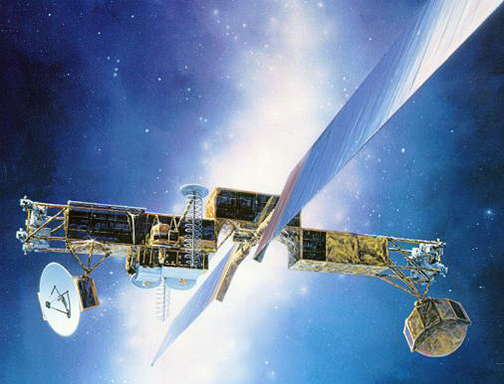 Keith Rooney, Caton’s Milstar project lead, said that the firm overcame multiple challenges during the design phase. Designing the cables was straightforward. However, the customer’s voltage requirement kept being raised after the design was completed. This increased demand on manufacturing time and tolerances. The company managed to keep the design and testing program unchanged while meeting the increased voltage requirement. Caton employed its patented no-corona high-voltage connector technology that it developed in the 1980s in order to meet demanding military applications.

While the design of the Milstar connectors and cables was simple, the manufacturing process required extraordinary attention to detail. Rooney continued and said that tight tolerances mean that parts were methodically made. There was no rushing these parts. Every piece took as much time as necessary to ensure quality and pass testing.

Each connector lead needed to be tested to ground and to each other. This need further increased the difficulty of testing. Caton’s high-voltage in-house testing facility was custom designed to handle most any high-voltage testing requirement. The lab is so fully equipped that other manufacturers and universities sometime lease it to conduct their own tests. Testing Milstar, however, put the lab through its paces.

Rooney described the challenges of testing this satellite component and noted that testing at a simulated 50,000 feet altitude while at -55 degrees C is extremely difficult. The temperature alone is at the hairy edge for brittleness of silicone. Due to material shrinkage at that temperature, any slight misalignment or the connector not being fully mated could cause the cable assembly to fail at the interface. At that altitude, a void or air gap is expanded, and the voltage required to bridge that gap becomes sufficiently less, making this test extremely difficult.”

After successful validation, Caton’s high-voltage connectors and cables were used to power Milstar and are actively enabling its mission from orbit.