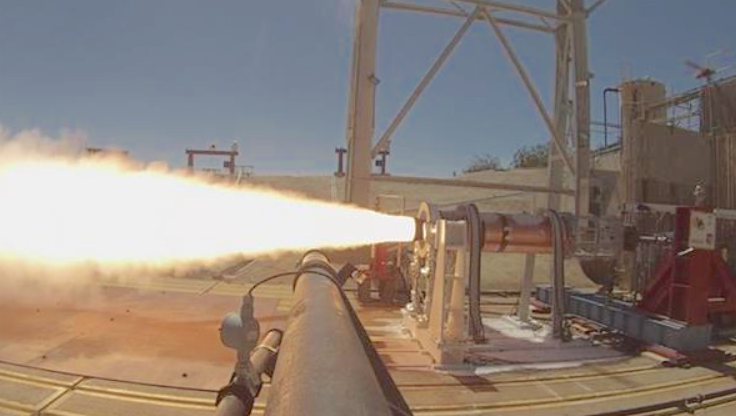 They took the tests to the extreme and passed after they completed two successful hot-fire tests of a motor that had been conditioned to mimic extreme cold- and hot-soak conditions for air-launch application. 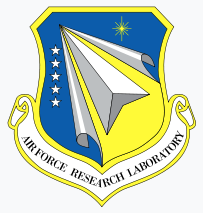 The solid rocket motor will be used to accelerate a vehicle during its initial phase of flight. The motors were tested at extreme temperatures to verify they will perform as expected across the full range of anticipated operational conditions.

Drake added that these ground hot-fire tests demonstrate the robustness of their motor technology to enable the next generation of air-launched boosters. Data from these tests will be used to confirm our ballistic, thermal, structural and ignition models as we develop the next generation operational booster rocket motor.

The solid rocket motors tested recently were designed and fabricated by Aerojet Rocketdyne for AFRL under a contract aimed at developing advanced booster technologies for use on future vehicles.