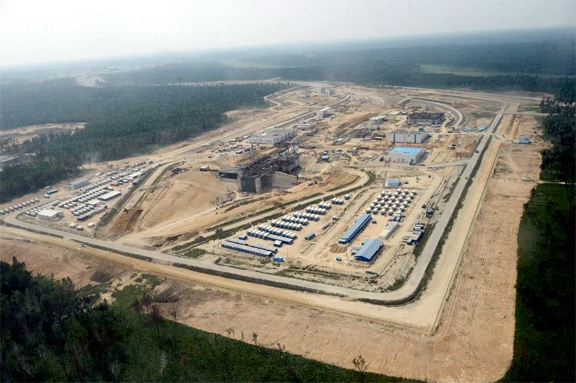 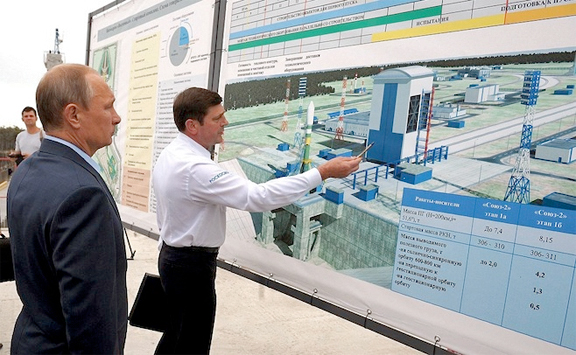 The President of Russia, Vladimir Putin, visits the Vostochny Cosmodrome which is located in the Amursk Region of the country.

French space launch provider Arianespace on Thursday announced the copmany would purchase 21 Russian-built Soyuz rockets to launch between 650 and 720 microsatellites built by British firm OneWeb. The satellites will provide Internet services to all corners of the globe. This news is a major boost to Russia's space industry, which has suffered a series of embarrassing launch failures in recent years.

The contract is the largest in commercial space history, with values attributed to this contract in the $1 to $2 billion range. The first batch of 10 pilot satellites will be launched on a Soyuz rocket in late 2017. The remaining 20 launches will occur from 2017 to 2019. Some of the rockets will take off from Russia's $3 billion Vostochny Cosmodrome, which is under construction in the country's Far East, a Roscosmos spokesman was quoted by TASS as saying Friday. The exact number of launches from Vostochny was not specified in the report.

OneWeb's project will make use of Vostochny and other Soyuz launch facilities around the world, such as Russia's northern Plesetsk Cosmodrome and a Soyuz launchpad at the European Space Agency's spaceport in South America, according to Arianespace and Roscosmos.

Story is courtesy of The Moscow Times.