Kepler Communications begins their smallsat production in the firm's newly commissioned satellite manufacturing facility in Toronto, Canada. This is an essential step toward delivering the company’s proposed fleet of 140 satellites for high-capacity global connectivity services with applications in maritime, agriculture, research and exploration, government, and transportation. 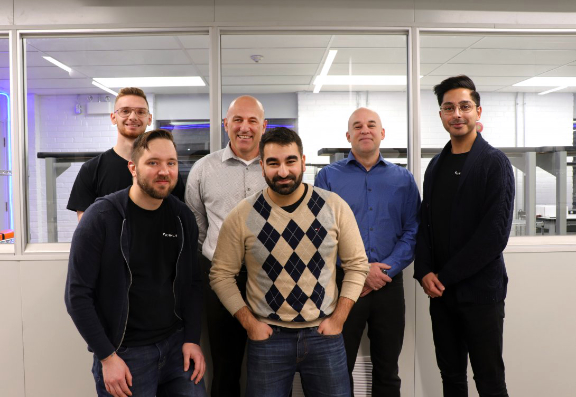 Kepler currently operates two smallsats on-orbit, one that became the world’s first satellite to deliver high-speed connectivity to the North Pole in November last year. Rather than contracting from third parties, the new facility will allow the company to vertically integrate the development, production and testing of its future spacecraft. It will also speed up the build-out of Kepler’s constellation to bring connectivity in areas that are currently underserved by terrestrial networks.

The new facility will significantly benefit the local economy with the opening of new high-tech jobs in Toronto, creating opportunities for local talent and strengthening the role of Canada in the aerospace manufacturing industry as a whole. Millions in capital will be invested into the city, benefiting the Canadian partners and suppliers who support Kepler’s expanding operations and growing teams.

Increasing demand from new commercial space companies has placed a greater strain on satellite manufacturing in the last 20 years. Greater numbers of new satellites, funded through commercial investment and government contracts, have congested the supply chain. Coupled with expectations of an exponential increase in commercial launch activity in the near future, more satellite manufacturing capacity than ever is needed to meet market demand.

With the opening of its manufacturing facility, Kepler will be among the few commercial space companies that operate with vertically integrated production. In doing so, the company will establish the foundation to meet performance and economic targets and ensure a fully operable constellation by the end of 2022. 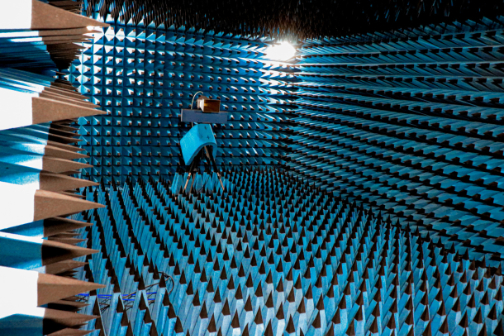 Leveraging a partnership with SFL, and with recent funding from the Canadian Space Agency’s Space Technology Development Program, Kepler has optimized its new high-performance satellite platform for production in large quantities.

Kepler’s final demonstration satellite is scheduled for launch in the spring of 2020, closely followed by the launch of its first two, Toronto-built, commercial-grade satellites in the summer. Two more satellite batches are planned for launch before the end of the year on the SpaceX Falcon 9 vehicles.

Kepler’s CEO and co-founder, Mina Mitry, said the company recognized early on that the smallsat industry has a significant challenge ahead in maturing the supply chain for various components and subsystems. At Kepler, steps are being taken to ensure the firm can reach the required cost and performance targets. This is a necessary step to deliver on Kepler's promise of affordable, global connectivity on Earth and in space. With this new facility in place, the company solves a key challenge to scaling this business — the mass production of highly capable spacecraft. Leveraging Kepler's unique partnerships, the satellites they produce will fly systems that have decades of learning embedded into them. This facility will bring many highly capable Kepler satellites to life at unmatched costs and help us deliver service globally.