By early 2017—possibly in January—a single rocket is planned to launch 81 foreign and two Indian satellites, according to the Indian space agency, ISRO—this would be a world record for a launch of multiple satellites via a single rocket, according to Rakesh Sasibhushan, Chairman-cum-Managing Director of Antrix Corporation, the commercial arm of ISRO. 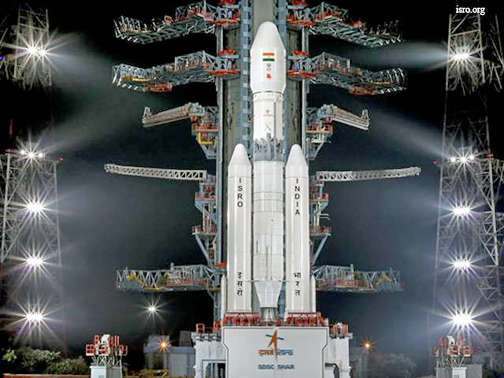 According to Sasibhushan, the 83 satellites will be positioned in a single orbit—there will not be any switching off and on of the rocket. The major challenge for the proposed mission is to hold the rocket in the same orbit until all the satellites are ejected. He said ISRO will use its Polar Satellite Launch Vehicle XL (PSLV-XL) rocket variant for the record launch.

For ISRO, the simultaneous launch of multiple satellites not a new—the organization has managed such several times in the past.

The total payload/weight carried off into space by the PSLV-XL rocket will be around 1,600 kg; however, due to non-disclosure agreements, client names for this event have not been released. Some of the satellites are apparently owned by clients who have previously had ISRO launch their satellites, Sasibhushan stated.

Meanwhile, ISRO is conducting high-altitude tests with their own cryogenic engine that is expected to power the heavier rocket Geosynchronous Satellite Launch Vehicle-Mk III (GSLV Mk III). The GSLV Mk III has a capacity to carry around four tons of payload.

The GSLV Mk III rocket is expected to save foreign exchange for India as the country currently pays foreign space agencies to their heavier satellites.