Good news came when ASTERIA earned the Small Satellite Mission of the Year award from the Small Satellite Technical Committee of the American Institute of Aeronautics and Astronautics (AIAA). The award is given to a mission that has "demonstrated a significant improvement in the capability of small satellites," according to the award description. 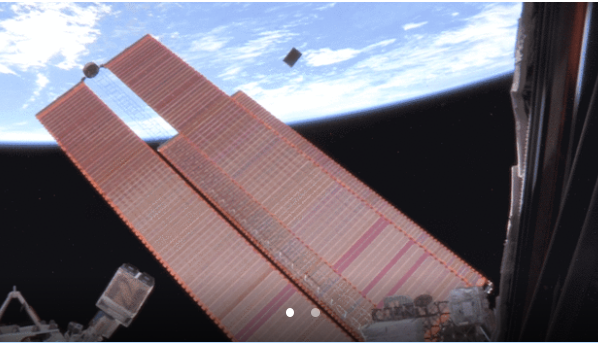 ASTERIA was deployed from the International Space Station on November 20, 2017

The mission is a collaboration between NASA's Jet Propulsion Laboratory, Pasadena, California, and the Massachusets Institute of Technology, Cambridge.

The award was presented at this month's annual Small Satellite Conference in Logan, Utah, hosted by AIAA and Utah State University. Finalists for the award are selected by committee, and the winner is chosen through a public vote.

ASTERIA stands for Arcsecond Space Telescope Enabling Research in Astrophysics. For its primary mission, ASTERIA was designed to test miniaturized technology for precisely measuring the brightness of stars, which includes the ability to stabilize the spacecraft so that it can point itself directly at a star for an extended period of time 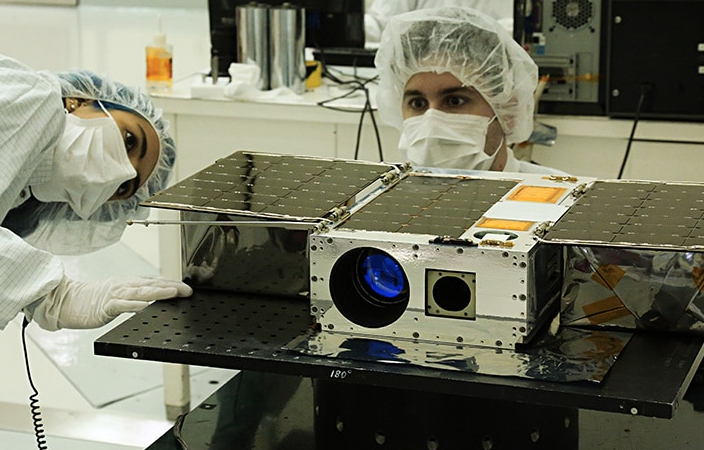 While this technology has been readily demonstrated in larger satellites, shrinking it down to fit inside a small satellite was an engineering challenge. In the future, this technology could be used in satellites to assist in searching for transiting exoplanets.

Deployed into Low-Earth Orbit in November 2017, ASTERIA completed its primary mission in February and is now operating in an extended mission. The mission is funded through the JPL Phaeton Program for training early career employees.