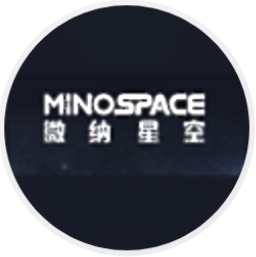 The new funds will serve to develop satellites weighing more than 200 kg. — the firm has already launched four satellites into orbits during 2019, making MinoSpace one of the pioneers in China’s burgeoning private aerospace sector.

The recent round comes after the company scored an investment worth “tens of millions of yuan” in its Series A+ round in September 2019.

More than 141 commercial aerospace companies had been registered in China by the end of 2018, following a late 2014’s central government policy which opened the space to private capital to boost the satellite sector development in China.