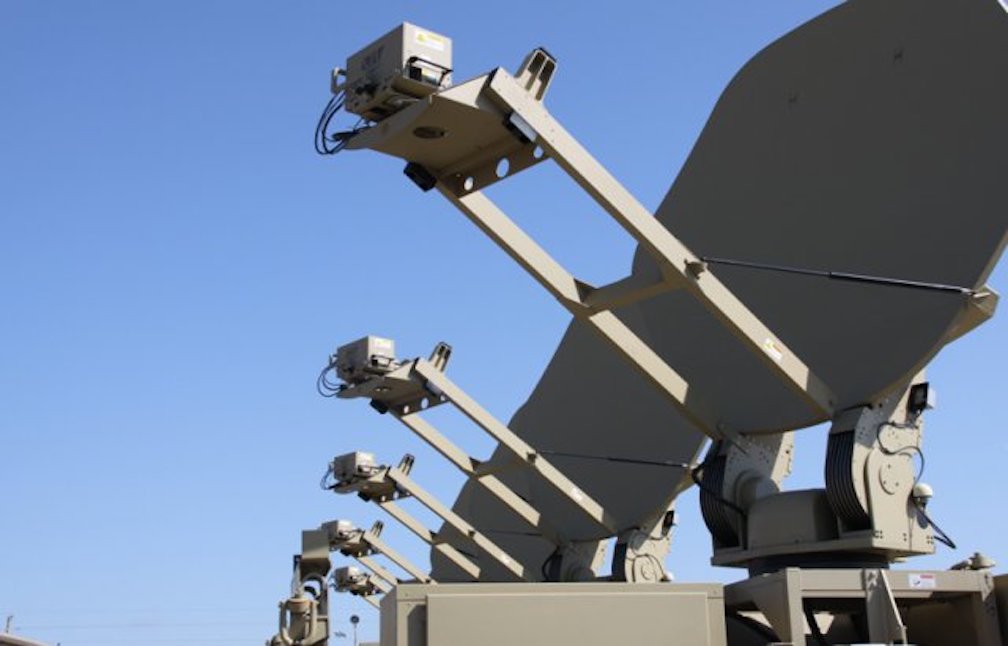 A notable award of a prime position on a $5.1 billion contract from the U.S. government was given to PAE to enhance and expand technology support for warfighters.

PAE's CEO, John Heller, stated that they’re pleased to be an integral part of developing the next generation of enhanced networked battle command solutions to ensure their warfighters are armed with the cutting-edge, relevant technology to support their missions.

GTACS II (see photo on right) is the Army’s largest contract vehicle in networked battle command solutions for in-theater support outside the continental United States. PAE will have the opportunity to provide systems life cycle support, including engineering, process development, trouble-shooting, training, customization, maintenance of technology systems and other services to support the evolution and refinement of these systems.