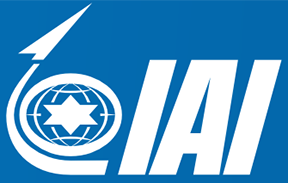 Israel Aerospace Industries (IAI) will manufacture a highly advanced Dror-1 satellite for the Israeli government and will help to ensure that Israel remains technologically independent.

Dror-1 will be a national communications satellite that has a life expectancy of at least 15 years. According to the agreement signed between Israel Aerospace Industries and the government, the development of the Dror-1 will require up to four years to complete and will cost approximately NIS 200 million ($58 million) to develop. 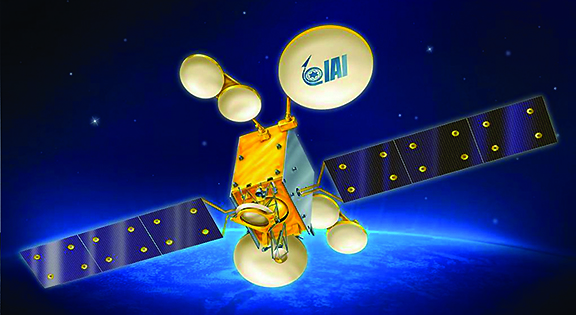 Artistic rendition of the Dror-1 satellite. Image is courtesy of Israel Aerospace Industries.

IAI is expected to use Israeli-developed technologies, for the most part, to build the satellite. This will include a digital communications payload and "space smartphone" capabilities to enable communication flexibility.

The project was initiated by the Israeli government that has been seeking to appropriately invest in a long-term SATCOM development plan that would also deliver the additional benefits of preserving Israeli knowledge and expertise that has been accumulated over the years.