Twinkle, Twinkle, Exoplanet, How I Wonder Where You Are

[SatNews] Over the past two decades, mankind has discovered nearly two thousand planets orbiting stars other than our Sun.

Earth is potentially just one of billions of exoplanets in our galaxy alone.  However, we have very little information about these alien worlds.  We can surmise that some of them are freezing cold, some are so hot that their surface is molten, some—such as Jupiter—are mostly made of gas and some are rocky and barren. But beyond that, our knowledge falters.  What are they made of?  How did they form?  Are they habitable?  And what’s the weather like there?  Finding out is a huge challenge, since exoplanets are many light years away and can be difficult to detect. 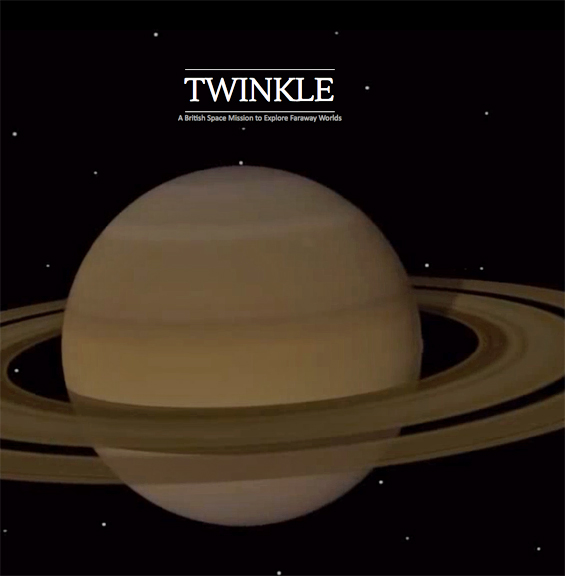 Now, a team of U.K. scientists and engineers are working together with SSTL to place a small satellite into Earth’s orbit that could start to answer these questions within just four years.

Twinkle, a bold and pioneering British mission, will observe more than one hundred known exoplanets and will unveil their weather, history and the chemical composition of their atmosphere. When an exoplanet passes in front of the star that it orbits, a tiny amount of starlight is filtered through the molecules and clouds in the planet’s atmosphere. Twinkle will measure this light and pick out the characteristic spectral ‘fingerprints’ that show if gases like water vapor or methane are present on the planet.

The Twinkle satellite will be built by SSTL and carry an instrument made from off-the-shelf components that will be built by a consortium of U.K. institutes led by UCL. The industrial and technical partners already involved in the instrument design include: Cardiff University, RAL Space, Selex ES, UCL-MSSL and UK ATC. 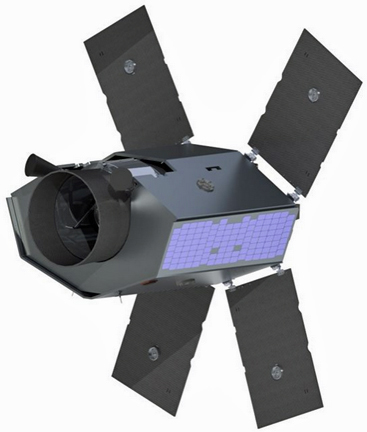 Concept illustration of the Twinkle satellite.

On Friday, February 6, representatives from UCL, SSTL and the instrument consortium will present Twinkle to the wider scientific community for the first time, at an open workshop held at the Royal Astronomical Society.  The aim of the meeting is to add to the growing consortium of partners involved in the mission.

If you’d like to find out more about Twinkle and keep updated on the mission’s progress, visit http://www.twinkle-spacemission.co.uk

Story is courtesy of the SSTL Space Blog.