AST is the first commercial company to install Iridium Certus with their long-term partner Alphatron onboard Oceanwide Expeditions' vessel Rembrandt Van Rijn. The accomplishment took place in February on the vessel, originally built as a herring lugger in the last century that is now used for cruise expeditions in the polar regions.

With a maximum of 33 passengers on-board the vessel uses large amounts of data, with e-mails and photographs of local wildlife and scenery being sent home and posted on social media. 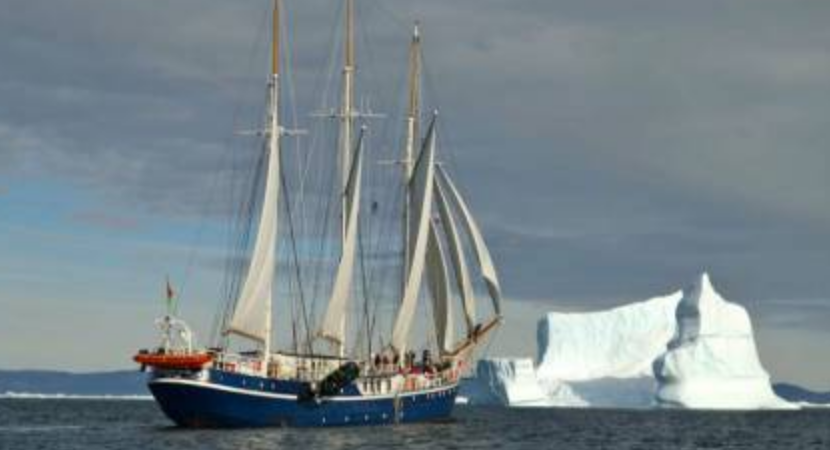 Dennis Winterswijk, Business Unit Manager ITAV and Communication at Alphatron Marine commented that they are proud to be part of the world’s first commercial Certus installation with their valued customer Oceanwide Marine Services.

Certus is delivered to the vessel via a Cobham 4300 terminal and provides guests onboard with the capability to share their Arctic cruise experience with friends and family. Because the service has been running smoothly since installation it has resulted in a complete roll-out of Iridium Certus on all the vessels in their fleet.

Mark Sykes, AST Director added that they see the great partnership between their team and partners as a key component in the successful launch (and world’s first commercial connection) of Iridium Certus.  Their partner Alphatron is a sophisticated maritime organization who really understands the compelling value that AST adds to the Certus proposition — the resulting AST/Alphatron service is so much more than just airtime and a terminal, and that’s exactly what the market tells them is needed.